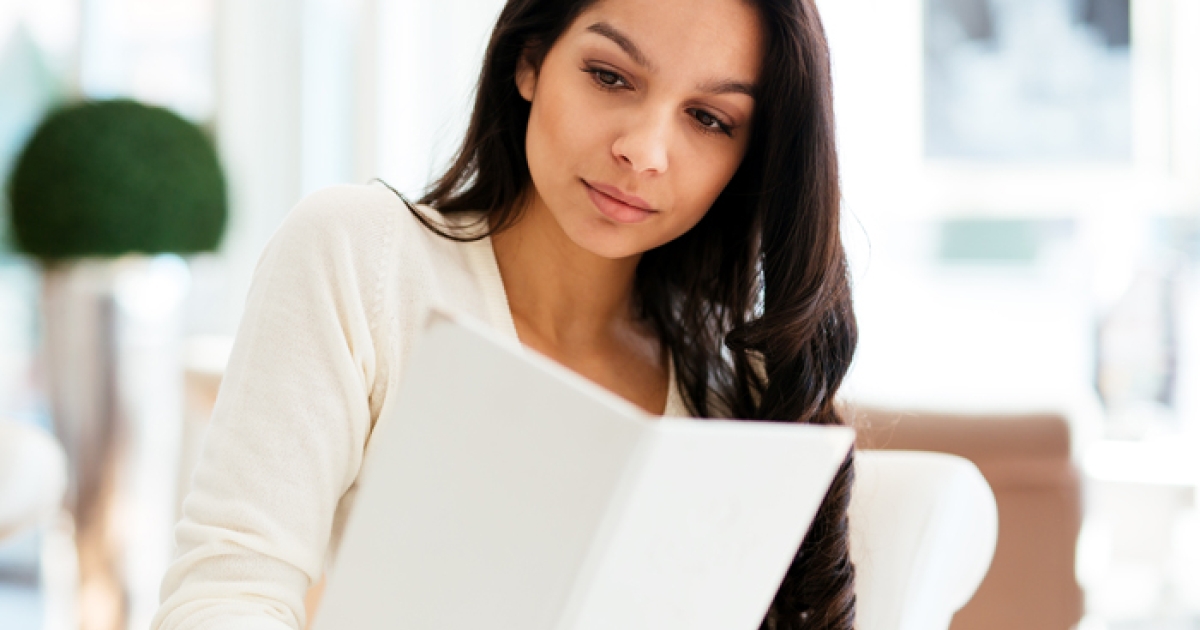 Soup or sandwich? Burritos or tacos? Pancakes or eggs? Here’s how to browse some popular choices on restaurant menus. In some cases, a winner is clear. But win or lose, everyone could use a few tricks to up their restaurant game. Our numbers come from chains, but most wins and tips should lie elsewhere.

Winners: Salad and sandwich. At chains like Panera or Corner Bakery, salad is a no-brainer for half of your “choose two” combo. Hello, vegetables!

Your second choice – a cup of soup or half a sandwich – is trickier. Don’t bet on the soup. Most are salt bombs. Panera typically contains 700 to 1,000 milligrams of sodium, or 30 to 40 percent of the maximum daily amount, in a single cup.

And soups are generally light in protein that you would get in a sandwich. Most Paneras contain only 3-6 grams of protein per cup. (Exception: Turkey Chili with Beans is 14 grams.)

Point: Order a half (or full) sandwich at Panera? Whole grain white bread, which contains more whole wheat than refined flour, is the best you can do. And for your side, an apple beats a baguette (more bread) or chips (more starches).

Stir-fries also crush creamy Thai curries, which are drenched in the saturated fats of coconut milk. You can lose some by pouring the vegetables, chicken or whatever over the rice on your plate…leaving most of the sauce behind.

Point: In Thai restaurants, the rice for stir-fried vegetables (or curries) is usually served on the side, so you decide how much to have. One cup adds 200 calories.

Do you like noodles? To lighten up yours, mix in a side dish of steamed vegetables. There’s probably plenty of sauce to spare.

Winner: Tacos. A burrito is wrapped in a giant flour tortilla – Chipotle’s has 320 calories –more white or brown rice (210 calories), so it doesn’t stand a chance. This is how a chicken burrito with rice, beans, sour cream, cheese and salsa can be over 1,000 calories.

By contrast, the tally for three crispy chicken tacos is about 750 calories (800 if made with soft flour tortillas).

To cut calories from a burrito, skip the tortilla. If a bowl with lettuce, chicken, beans, cheese and salsa isn’t enough, add brown rice.

Tip: One burrito or three tacos contains about three quarters of a day’s saturated fat. Get some cheese or sour cream (not both) to cut it down to half a day.

Winner: One ordinary a latte… or a classic macchiato. A plain latte — a Caffè Latte at Starbucks — means no flavored syrups. So you get the basics: steamed milk and froth plus espresso. What you don’t get: All four pumps of syrup in, say, a large (16oz) Starbucks Blonde Vanilla Latte. (That adds 4 teaspoons of sugar, we estimate.)

Likewise, a large Caramel Macchiato adds three pumps of sweet syrup plus a drizzle of espresso and milk caramel, for the same calories (250) as the vanilla latte.

Point: A classic The Italian macchiato – Starbucks calls it an Espresso Macchiato – is just espresso with a dollop of steamed and frothed milk. It’s a few sips with few calories (15 in a “doppio”) and intense flavor.

Winner: Chicken Souvlaki. In a Middle Eastern or Greek restaurant, red meat – usually fattier beef or lamb – won’t please your heart. Chicken souvlaki or chicken shawarma is a leaner choice for your platter, salad or pita.

In The Halal Guys channel, for example, a beef gyro pita has about 600 calories and 11 grams of saturated fat, or half a day max. A chicken pita cuts saturated fat to just 2 grams (and cuts 200 calories).

Tip: Do you prefer vegetables? Falafel also beats gyros. Chickpea fritters have more calories and less protein than chicken, but unhealthy fats are no problem. They are usually fried in unsaturated oil.

This does not mean that all masalas are creamy. Chana masala, for example, simmers chickpeas in a tangy, creamless, slightly spicy tomato sauce. It’s a vegetarian winner.

Point: Does the restaurant prepare its dishes in ghee (clarified butter) or vegetable oil (usually unsaturated)? You can’t tell unless you ask.

Winner: Salad. At a “fast and casual” build-your-own place like Sweetgreen, it’s hard to beat a salad.

That doesn’t mean you should never go near a bowl, though. It’s just that the base of the bowls contains grains, not just greens, so it’s easier to end up with more food and calories than you’d like. At Sweetgreen, for example, most salads are 400 to 500 calories, while bowls range from 500 to 700. (The side of bread that comes with either adds 80 calories.)

Winner: Eggs. At IHOP, even a “little stack” of Original Buttermilk Pancakes means three. That’s 450 calories — 370 if you skip the butter — before adding syrup. It is a short pile of mostly white flour.

But with eggs, you have a choice. Grab IHOP’s “build your own” omelet. You can request egg whites and vegetables (like peppers, onions, mushrooms, spinach, and tomatoes) with a side of fresh fruit, for 390 calories. It’s pretty much the same as pancakes with no syrup or butter, but with more protein, fiber, fruits, and veggies (and less sodium). You’ve also dodged the processed meat (ham, bacon, or sausage) that’s all over the morning menus.

Point: Do you prefer pancakes? Go to the map. Order a few scrambled eggs or egg whites and share a small stack or side of pancakes — and maybe some fruit — with a friend.