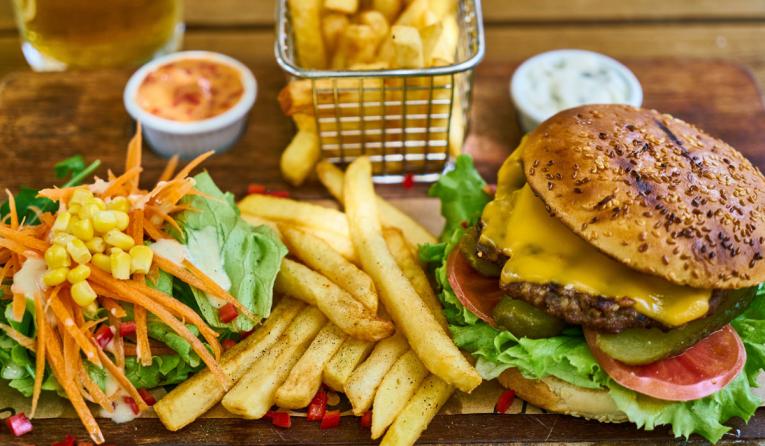 Why did restaurant sales hit a wall in July?

Local performance was also hit hard in July, with just 88 markets posting positive sales compared to 108 in June. Texas was the weakest region, with negative sales growth of 2.68% and a drop in traffic of 6.58%. The Western region leads the way, with positive results of 1.12% and red traffic of 2.65%.

Only two of the 11 regions recorded positive same-store sales in July: the West and the South-East. All the others were negative. TDn2K suggests that a change could happen in August as clients get back to their fall routines.

Regarding a trade war, could a conflict with China trigger a recession?

“With the United States threatening China with tariffs on just about all of its exports to the United States and China in retaliation by devaluing its currency and halting agricultural purchases, the longest expansion in the American history is under threat, â€said Joel Naroff, president of Naroff Economic. TDn2K advisers and economist, in a press release. â€œThis is true despite decent incomes and job gains that fueled robust consumer spending in the spring. It also indicates that if both sides pull back, the fundamentals are strong enough to keep the economy from weakening.

TDn2K summed up this question clearly: â€œWith political rather than economic factors determining the outlook, it is difficult to do more than speculate on the strength of growth going forward. “

Basically we have no real idea at the moment.

An all-out trade war, however, would likely trigger a recession. A stand-down could allow growth to continue, but at a slow pace. It’s all worth watching.

The worry you can count on

Another month, another example of the challenges of work. Even with the tightest job market in five decades, operators plan to increase management and hourly staff in the coming months, TDn2K said. Forty-four percent of companies said they plan to increase their number of restaurant managers, according to TDn2K’s People Report. Only 4 percent said the number of management staff would decrease. For hourly employees, the percentage expecting an increase in their workforce is 52 percent, with just 5 percent expecting a reduction.

Meanwhile, as staffing issues persist and staff turnover increases, the number of new jobs continues to rise. According to TDn2K, 70 percent of companies reported an increase in their hourly number of employees in the second quarter, the highest level of reporting in the past three years.

â€œStaffing challenges will persist as companies continue to expand their workforce and deal with the upward trend in turnover. Workforce challenges are not expected to ease unless there is a major downturn in the economy which dramatically increases unemployment, â€said TDn2K.

Which brings us to another reality: â€œTDn2K’s analysis continues to show that it is the restaurant brands that win the battle for market share are the ones that have been successful in delivering a compelling employment value proposition and apply best practices in human resources, increasing the number of their customers and getting the most positive feeling from their guests.

It is a constantly evolving balance, always difficult. But rising labor costs are better treated as an investment, TDn2K said, rather than something worth giving up.

â€œLook for successful brands to continue to invest in their people as the ultimate differentiator in the market,â€ the company said.

“My girlfriend is not hungry”: the restaurant menu has the perfect solution for all “Joeys” who do not share food

Restaurant sales are improving, but signs of weakness abound