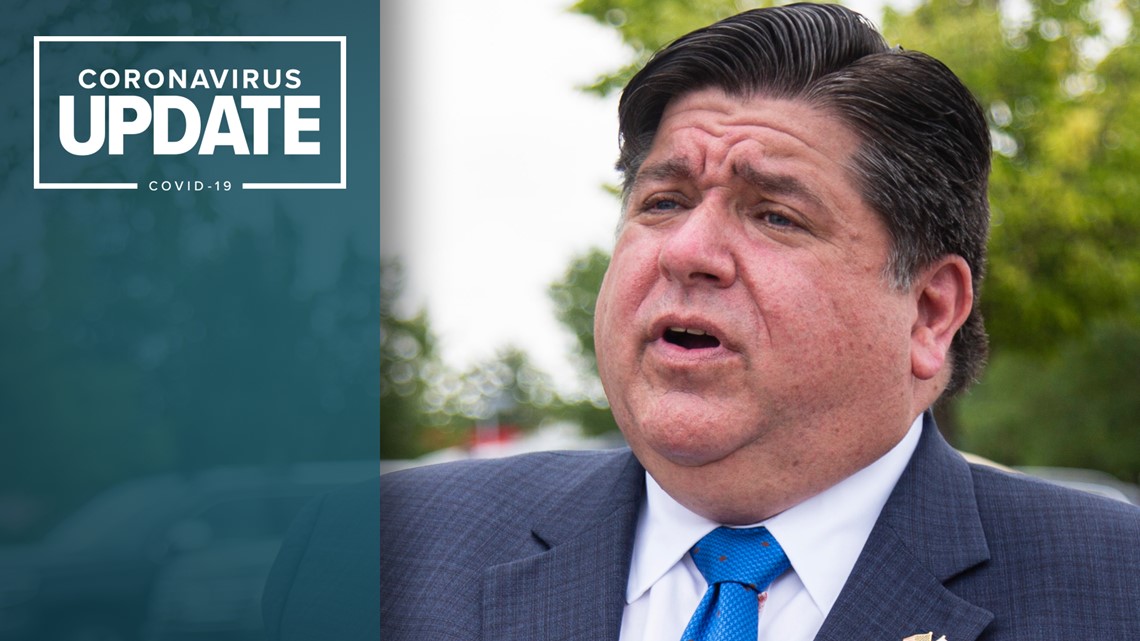 After expressing concern over the increase in cases in the state on Monday, Illinois Governor JB Pritzker is now due to give a daily coronavirus briefing.

ILLINOIS, United States – After expressing concern over the increase in confirmed coronavirus cases in the state and nationwide on Monday, Illinois Governor JB Pritzker is now scheduled to give a daily briefing on COVID-19.

Pritzker and the Illinois Department of Public Health announced Mitigating the resurgence of COVID-19 for Region 7 (Will and Kankakee Counties) and Region 8 (Kane and DuPage Counties) starting Friday October 23. Indoor meals and bar service will not be permitted and gatherings will be limited to 25 people.

“We are seeing a nationwide increase in cases affecting every state around us in dramatic ways and in Illinois we are seeing the numbers increase, literally, statewide,” Pritzker said.

Dr Ngozi Ezike of the Illinois Department of Health said the state is not trying to target bars and restaurants, but when contact tracing is done, those who have tested positive for COVID-19 have usually contracted the virus at school, at work, or in a restaurant or bar.

Pritzker said he still believes messaging is working because Illinois residents and the American people are facing “COVID fatigue.”

â€œThe truth is that over time a lot of people know someone who has fallen ill with COVID-19,â€ Pritzker said. “They looked at Cook County … and said it was a problem for them. It was not affecting them directly in their communities.