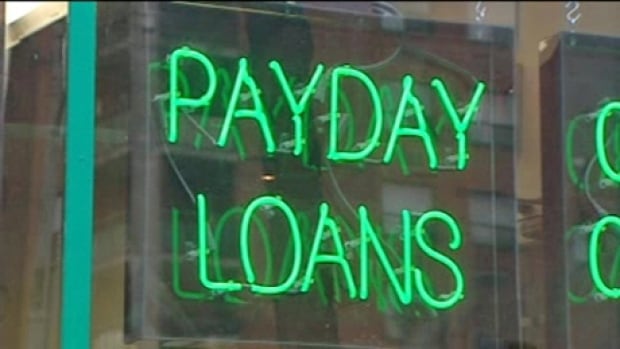 Vancity is one of the first consumer banking and lending institutions in Canada to offer short-term loans of $ 1,500 or less to its members at 19% interest at no additional charge.

It indicates that some 900 “Fair & Fast” loans have been approved since the program began a year ago, and that the default rate has been “extremely low”.

“It is much, much more reasonable, easy to reimburse, [and] you develop a credit score – which is really important to your future, ”said Linda Morris, senior vice president of business development, member engagement and community at Vancity.

“The other part is that you’re actually developing a relationship with, in this case, a credit union, which means you can be there for advice. [and] the possibility of other financial services. “

“In other words, you are not seen as a transaction but rather as a whole person.”

However, Morris recognizes that not everyone is eligible for a short-term Vancity loan. The credit union looks at a person’s income, their credit history, and the likelihood of paying off the loan without going into debt.

Payday loans as a last resort

Scott Hannah, president of the Credit Counseling Society of BC, says Vancity’s program is pretty good. The interest rate on its short-term loans is much lower than the rate maximum 23 percent most breakdown companies require.

However, he says payday loans should be a last resort and people in need of quick cash should try alternatives first.

“A person might want to consider whether they are able to approach their employer [for an advance], if that’s a possibility. Sometimes it is. “

He says another option is to go to a creditor.

“If a person has a good credit rating but [is] cash-strapped, are they able to delay a payment to make up that short-term difference? “

Hannah also recommends that people take a look at their budgets and figure out where they can cut costs or make a quick pocket change, like getting rid of expensive storage space and having a garage sale.

And if that doesn’t work …

“Sometimes, as difficult as it may be, approaching a friend or family member can also work. Of course, that might require swallowing your pride, and it’s hard for people to do.”

In the long run, however, Hannah says it comes down to people developing essential financial skills. He says the payday loan industry has flourished because people lack the financial knowledge to properly manage their money.

“A lot of consumers just get away with it, especially in high-cost housing markets like Vancouver and Toronto. … People need to learn to control their money instead of their money. “