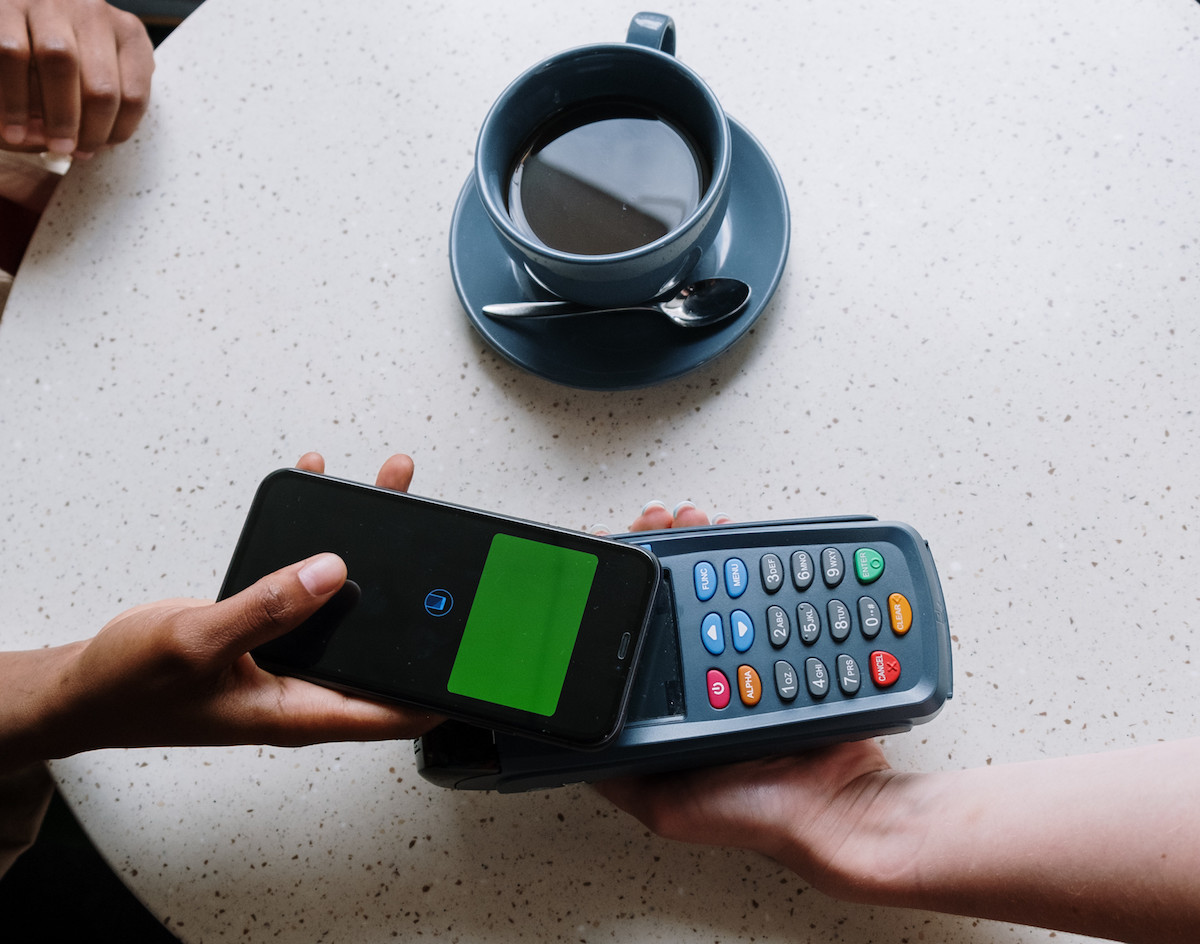 Okay, what’s up with restaurants in Dallas that charge extra for “service charge” — and is there a way to avoid them? According to both Dallas Morning News and NBCDFW, many restaurants traditionally charge an additional 3% for service and labor (although the percentage may vary depending on the restaurant) in addition to custom food ordering. The answer is simple: COVID-19, also known as the source of everyone’s problems.

It’s no secret that restaurants have been struggling to maintain operations since early March 2020, hence the rising cost of food and labor for restaurants. Essentially, the surcharge we all see on our restaurant bills is for restaurant and staff welfare. The service charge mostly goes to the kitchen staff or anyone who only earns an hourly wage.

One of the highest percentages Dallas has seen for new service fees is up to 10% at Oishii, a sushi restaurant. So while restaurant meals are starting to get more expensive, it’s still imperative to keep tipping bartenders and servers to maintain the industry standard – it also saves you from being an asshole.

As for food on the more expensive side of the spectrum, an upscale pub chain is opening its third location in DFW. This expected restaurant bears the name of the Thirsty Lion Gastro Pub. The pub is coming to The Colony, but this time it features both a patio and a rooftop terrace – it looks classy, ​​and we’re here for it!

According to Dallas Cultural Map, the new Thirsty Lion gastropub will be the largest venue in North Texas compared to the Irving and Euless pubs. Although The Colony location gets the most amenities, each Thirsty Lion gastropub is designed to accommodate food and drink lovers while simultaneously enjoying music, sports and community.

Despite the fresh layout of the two-story restaurant at The Colony, the real star of the show here is obviously the food and bar menu. The Thirsty Lion will be serving dishes we all love, such as fried mac and cheese, Baja fish tacos, smoked pork ramen and more. There are also endless variations of burgers and sandwiches. Not to mention the plant-based burger option for animal lovers.

Continuing the trend of enjoying the finer things in life, there is also a new Italian restaurant, Lombardi Cucina Italianaopening at The Star in Frisco – yes, the one where the Dallas Cowboys practice.

According to paper town magazine, Lombardi Cucina Italiana opened its doors to celebrate the 45th anniversary of renowned restaurateur Alberto Lombardi, hence the name of this new upscale Italian restaurant. The inspiration behind the place is to keep it modern while remaining authentic to Italian cuisine – by that standard this restaurant greatly succeeds.

And now, for culinary news that is just as confusing as these Italian dish names to us Americans, there is a bit of misidentity in the barbecue world. Meshack’s BBQ is a new family barbecue restaurant in Plano, but it is not affiliated with Bar-B-Que Meshack Shack in Garland despite the family correlation according to the Dallas Morning News.

Although it may be difficult to distinguish between the two restaurants, the food is not as the new Meshack’s Bar which will open in March is entirely inspired by artisanal barbecue with a strong influence from the culture of Trinidad as Donna Mayes , wife of owner Travis Mayes, comes from Trinidadian roots.

To make their new barbecue restaurant stand out, the Mayes will be serving dishes such as sandwiches served on a fry, fluffy Caribbean fried bread, peas and corn potato salad, and more.

Should you tip in addition to the restaurant service charge?