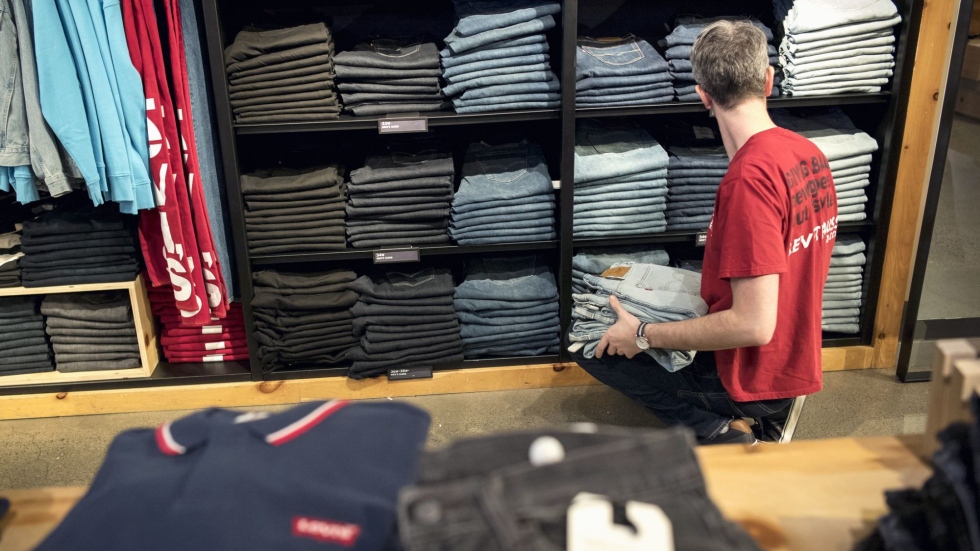 Canadian employment data on Friday shows how far the country’s labor market has gone to fully recoup job losses from the pandemic, and how difficult the home stretch could be.

While the economy created 94,000 solid jobs in July, bringing employment to less than 250,000 pre-pandemic levels, figures also show weaker-than-expected hiring in recently opened sectors like restaurants and hotels. There is evidence that part of the problem is supply – many of these hard-hit companies are struggling to find staff.

â€œEmployers are having a hard time finding people who are willing and able to work,â€ said Doug Porter, chief economist at the Bank of Montreal, by phone. â€œIt’s more of a challenge than usual.

It’s a paradox – labor shortages at a time of high unemployment rates – that has also been a hallmark of the recovery in the US labor market.

Almost 30 percent of businesses reported shortages of unskilled or semi-skilled labor, according to a July poll by the Canadian Federation of Independent Business. This is the highest level ever recorded outside of October 2018.

Data from the Bank of Canada’s Summer Business Outlook Survey reveals similar problems, with the intensity of labor shortages at its highest level since the fourth quarter of 2018.

The problem seems to be more acute in restaurants.

Foodservice enrollments are up 72% from pre-pandemic levels, suggesting strong demand for bartenders, according to latest data from job posting service Indeed Canada , kitchen helpers and waiters. But Friday’s jobs report shows the industry is far from a return to normal.

Accommodation and food services companies posted a gain of 35,000 jobs last month, below analysts’ expectations. Industry still accounts for almost all of the jobs that still have not recovered from the pandemic, with employment still 20% below what it was in February 2020. This compares to 1.3% for the economy as a whole.

Companies say they can’t find enough workers, blaming the long lasting lockdowns that have forced many of their staff to seek other careers.

“How do you retain these people for so long when you’re not working at all?” Sarah Chown, Managing Partner of Metropolitan Brewery in Ottawa, said in an interview. “This is where I think you see more difficulty hiring right now.”

Economists and others have put forward a number of reasons for the shortage, including childcare issues, lingering coronavirus issues, and expanded support benefits. According to Porter, the so-called barrier wage for workers – or the appropriate level of compensation for the risks involved – is higher today than before due to COVID-19.

Most believe these factors will subside over the next few months. While some economists are pushing back their forecasts for employment to return to pre-pandemic levels, it is only a month or two – for now.

“I guess it will be three months before we and most of Ottawa’s other restaurants can reopen at full capacity,” Stephen Beckta, owner of Beckta and two other Ottawa restaurants, said during a meeting.