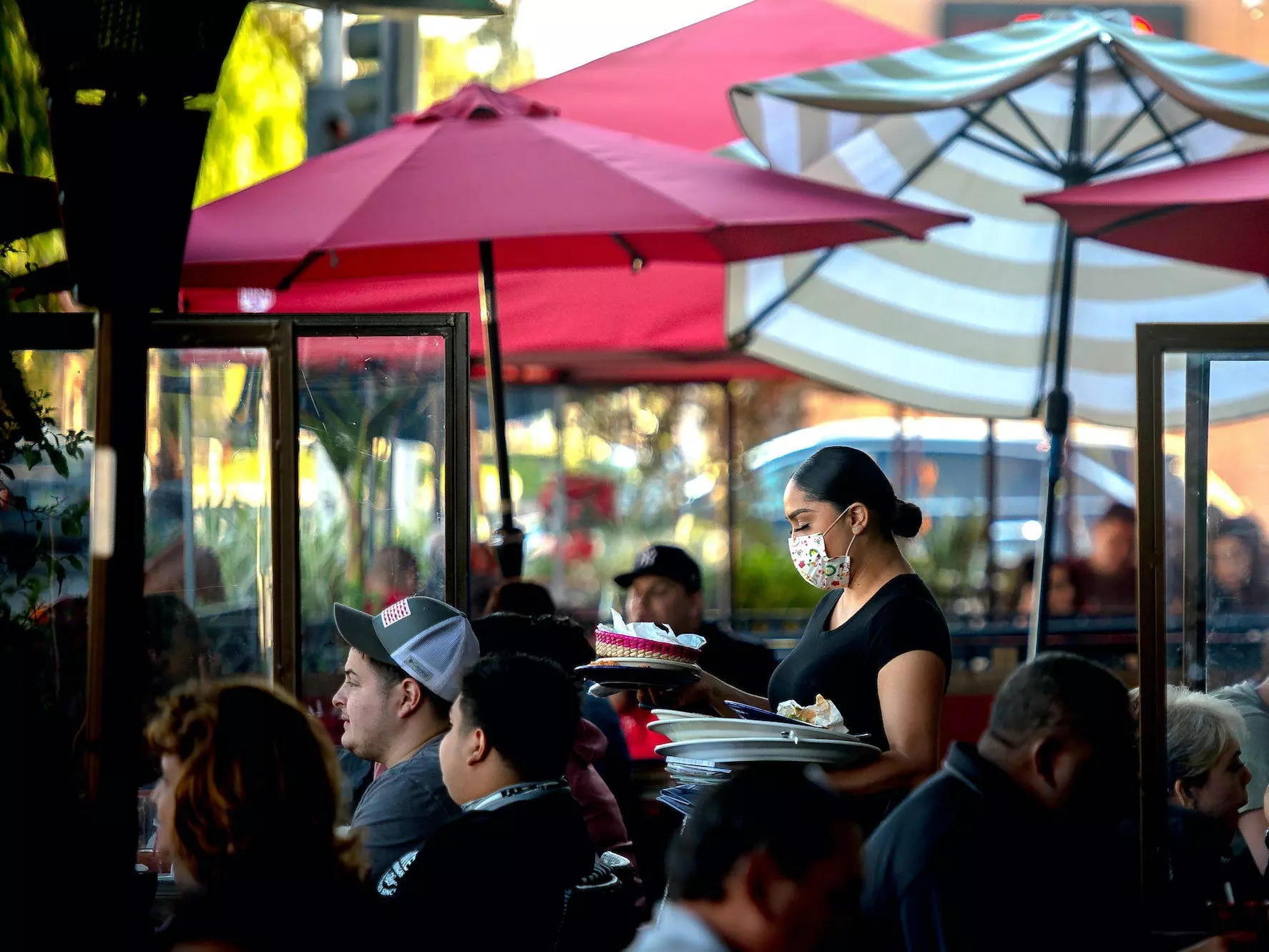 Some restaurant workers are at breaking point under difficult working conditions. A former worker said men often yelled at him about mask mandates.

A severe labor shortage, combined with the impact of the enforcement of COVID-19 restrictions, has left restaurant workers struggling to cope.

The Seattle Times reported that many restaurant workers in the city are exhausted. They take on extra work to counter staff shortages, but also have no one to cover shifts when they want to take a day off.

Across the country, workers are leaving their jobs at a high rate. About 75% of independent restaurants said they had trouble attracting staff. Some have had to temporarily close due to staff shortages, Insider’s Kevin Shalvey reported.

Brandon Medina, a Seattle line cook at Ethan Stowell’s rotating pop-up restaurants, told the Seattle Times, “Most of the time, I’m really fed up. Every cook I know is overworked. Every cooks I know are tired.”

Some days, Medina and her team are processing 60 take-out pre-orders before dinner service even begins.

Like many other restaurants in the United States, Stowell’s pop-ups are understaffed due to a labor shortage in the industry, according to the outlet.

The harsh working conditions as such have prompted some restaurants in Seattle and across the country to raise wages to attract workers accordingly. But for some people, the pay rises do not compensate for these difficult working conditions.

The impact of the labor shortage has led to rude behavior from customers in some cases. But customers are also lashing out at ongoing pandemic rules, including mask mandates.

Desi Caswell, a former server and host at Capitol Hill’s Spinasse Italian restaurant for five years, said working in a pandemic has become too stressful. She quit her job in May.

“Grown men have yelled at me for not wanting to wear masks or because our policies were too tough,” she told the Seattle Times.

Caswell said she faced these kinds of situations frequently after Spinasse reopened for catering service.

Incidents in which customers refuse to wear face masks continue to make headlines, as the Delta variant surges.

In August, an Indiana woman who says she has asthma filed a lawsuit against the CDC and retailers Krispy Kreme and Sephora over their mask demands.

Complainant Jennifer Reinoehl told Insider’s Kevin Shalvey: “I was discriminated against horribly and not allowed to enter many stores. I was harassed.”

The White House and CDC have repeatedly said masks are part of an effective defense against the spread of COVID-19.