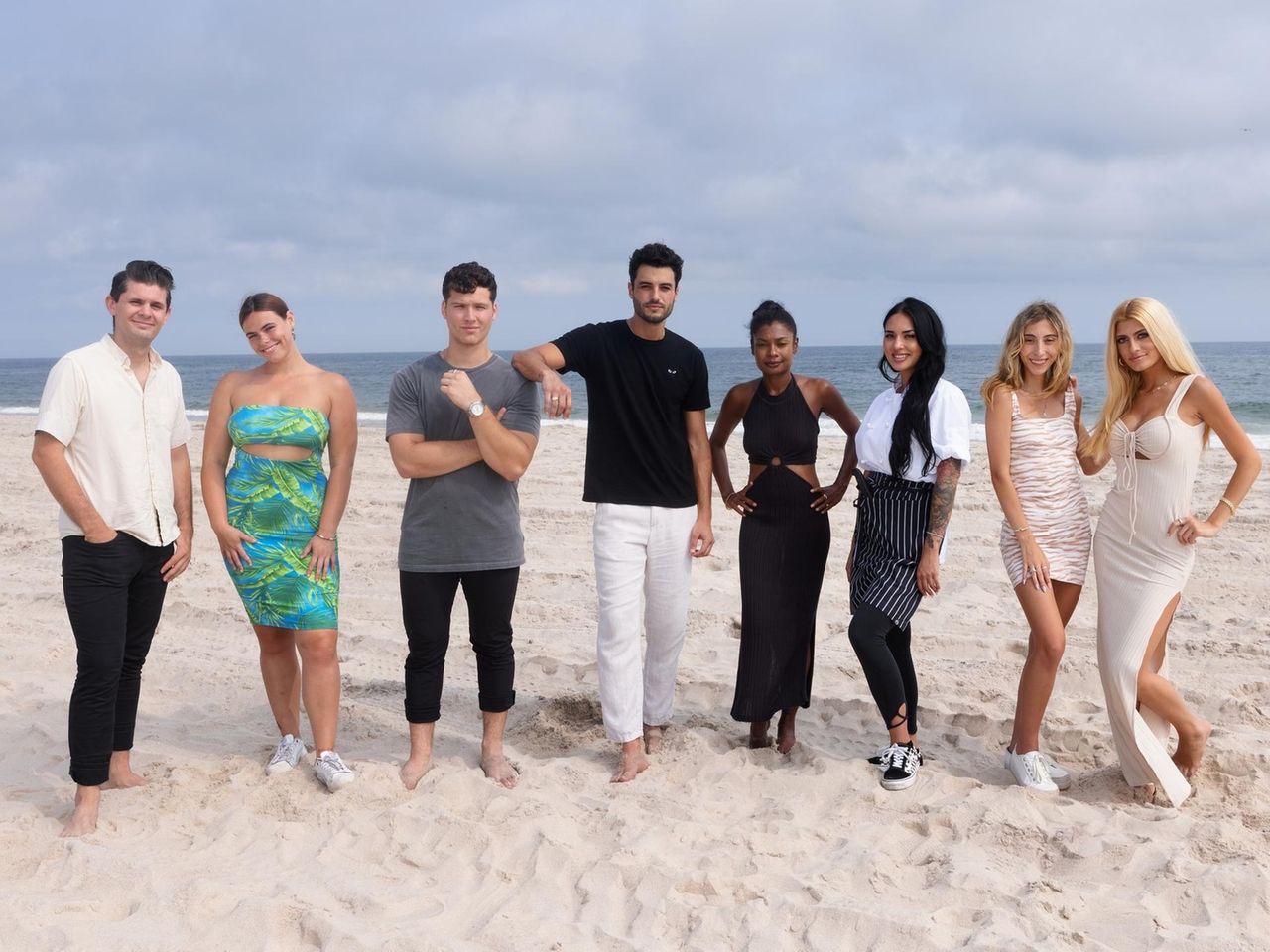 In Los Angeles, “Vanderpump Rules”. In Southampton, Zach Erdem rules – at least when it comes to restaurant reality shows about young employees and their shenanigans. Such is “Serving the Hamptons,” set in its 75 Main, premiering Thursday on Discovery+.

“I found myself in a girl’s worst nightmare,” Crichton says lightly, speaking by phone from home. “A love triangle turned into a love square into maybe even a love pentagon. It was,” she says, “really an interesting summer.”

The two were among about 100 Erdem employees on the payroll each summer at 75 Main. Adding to the drama of the show, the actors lived together in a beach house he provided. He normally arranges accommodations for his summer rentals, he separately told Newsday, but not as lavishly.

On the show, the arrangement comes with strings attached — rules ranging from the usual (being on time to work) to the personal (not dating co-workers). “Anyone else goes to work and when they get home, those two things are completely separate,” says Crichton, a graduate of John F. Kennedy High School in Bellmore who is currently on a break from her studies at the University of Arizona. “So to have work rules now in your personal living space is difficult.”

Balancing that, says Druek — a Westhampton Beach High grad who earned an associate’s degree at Suffolk County Community College before trying to become an actor in Los Angeles — is “the really cool experience of being in front of that camera. You’re totally yourself, but you act a bit like a ham – you play a little more, elevating your personality. Our producer told us, “What you give is what you get. So if you really don’t want to be on camera, you won’t be in the episode.’ So I think we all had that in mind.”

Indeed, series producer Robert Friedman himself appears in one episode’s birthday dinner scene, along with the restaurant’s publicist, former Hicksville resident Todd Shapiro.
Druek, now back home with mom Dianne, a personal trainer – dad Jeff, founder and CEO of a yacht manufacturer, lives in Florida – has worked in the hospitality industry, including as a bartender in his hometown.

Crichton, who as a teenager with the Metropolitan Youth Orchestra sang at Carnegie Hall and elsewhere, raised capital for a startup, Sosas Martini, which she describes as “a new way to package an alcoholic beverage.” She shares her time in East Hampton with her mother Jessica Daniell, who works for Mercedes-Benz of Southampton, and Bellmore with her father Michael Crichton, owner of Long Island Shower Door.

“It was the experience of a lifetime working with my now very good friends and living with them,” says Druek. Echoes Crichton, “I’m a little nervous looking at all the memories we’ve already made, but I can’t wait to make more.”

Woman reveals boyfriend received restaurant menu with prizes when she didn’t: ‘The patriarchy has struck again’

I charge more to pay restaurant staff a living wage