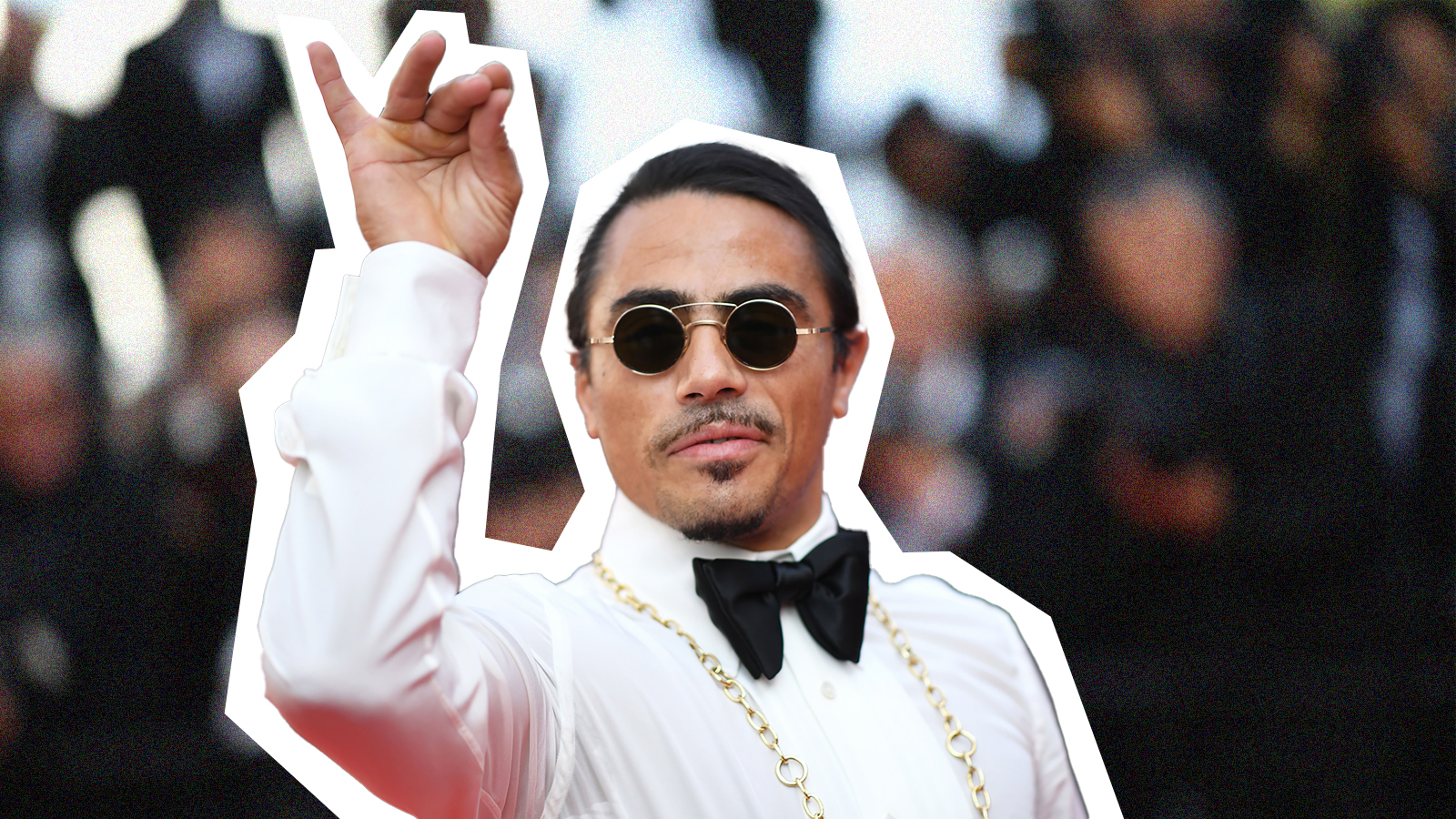 However, several staff members who work at Miami Nusr-Et – a restaurant owned by Nusret Gökçe AKA Salt Bae; a viral sensation best known for the way he sprinkles salt – realized that customers were no longer tipping due to mandatory ‘service charges’ being added to every bill.

Following this discovery, they then discovered that this service charge (which at Nurs-Et always represents 18% of the total bill) was not divided and paid to the staff members in addition to their salary. Instead, it was just a case of paying their salaries plus other costs to run the restaurant… Which meant these staff members were getting a lot less money than usual.

So, they took legal action and argued that this “charge” should not be used to cover their normal salary, it should be given to them as a “bonus”, especially because the very appearance of the charge on every bill leads most customers to think tipping is no longer necessary.

The court finally made a decision and finally ruled against the staff members, stating that a mandatory service charge and gratuities are do not the same thing; and that under the Fair Labor Standards Act, Nurs-Et is well within its rights to put every 18% service fee towards staff salary rather than giving it to staff members as a bonus on top of their salary.

In fact, the court pointed out that tips are “determined solely by the customer” and that “the essential element of a tip is its voluntary nature”, therefore, since these “service charges” are mandatory charges that the restaurant charges customers, it’s definitely not a tip.

What does that mean? Well, to put it simply, if you’re in a restaurant – whether it’s one of Salt Bae’s lavish steakhouses or not – and there’s a service charge on your bill, you still need to tip. to your servers! This is also a lesson for restaurateurs – treat your staff well or they might try to sue you…

Did you enjoy this story?

If so, subscribe to our daily newsletter to receive our top stories.