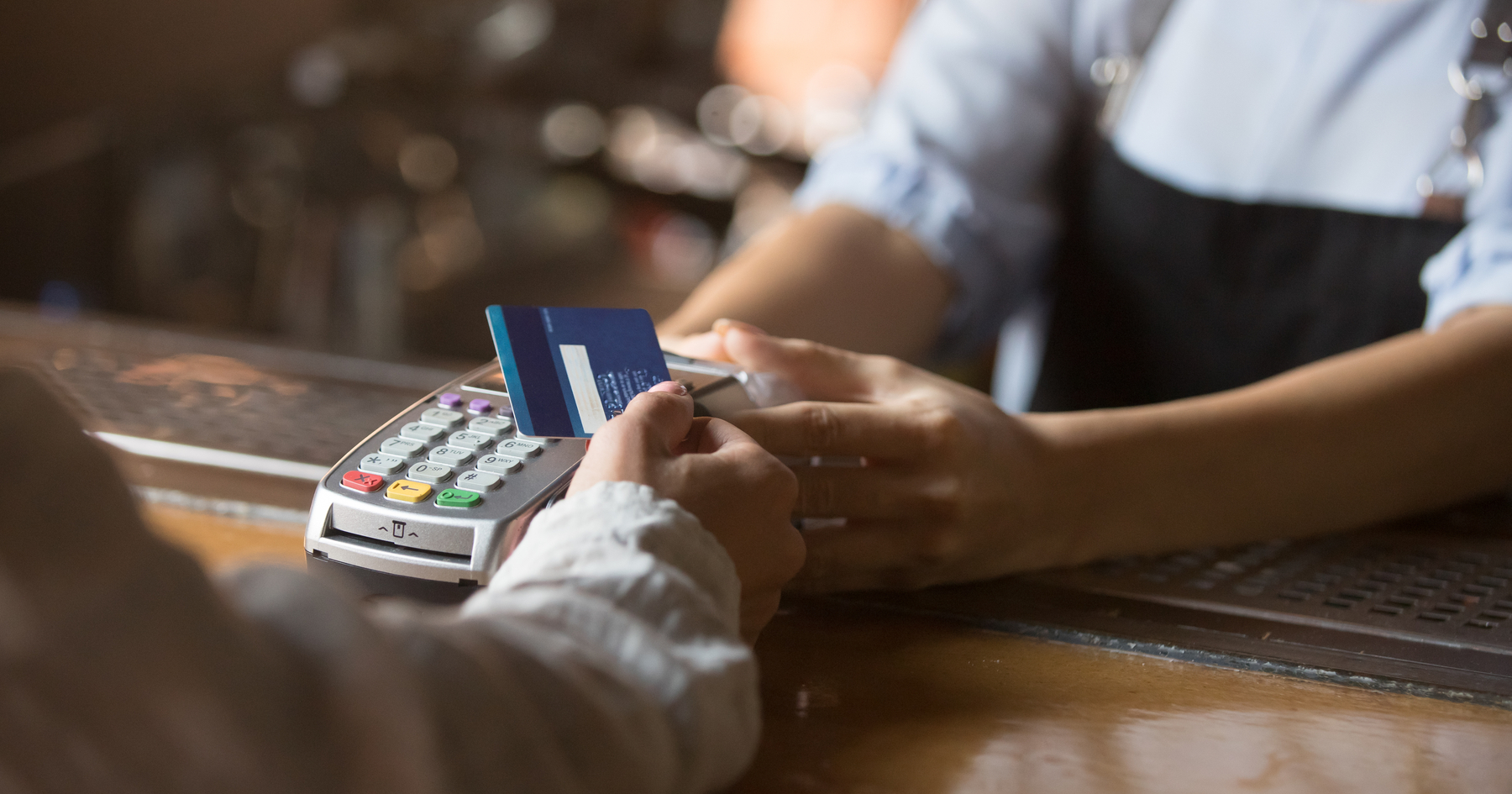 Restaurant sales were flat in August, even as the coronavirus increased

Restaurant sales were flat in August as COVID increased./Photo: Shutterstock

The delta variant slowed the recovery of the restaurant industry. But he didn’t break it.

Restaurant sales stagnated in August, according to U.S. census data released Thursday. Food services and drinking places generated just under $ 72 billion in sales in August, up 32% from the same month a year ago, but about the same level as July.

Both figures have increased by around 10% compared to 2019.

It’s hard to judge using just a month of data, but the results suggest that the delta variant and the increase in coronavirus cases have slowed, but not stopped, the industry’s recovery.

So far, the data suggests that consumers are still spending in restaurants, albeit at a moderate pace. Black Box Intelligence suggested some slowdown last month, with same-store sales up 6.1% from 2019, down 2.1 percentage points from the July rate.

Hiring, meanwhile, has taken a bigger hit. The industry lost 41,500 jobs in August, a drop that was attributed to the delta variant but could also have been a month-long anomaly.

Restaurant executives, meanwhile, suggested that sales had slowed but not stopped. â€œWe have some markets where cases of COVID have reappeared, and we’ve seen some regional slowdown from that,â€ Dave & Buster CEO Brian Jenkins told investors last week, according to a transcript on the Sentieo financial services site. â€œBut that, in my opinion, is a bump in the road. Last year it was a crater.

Certainly, pricing has generated much of the sales growth this year. Take-out prices rose 4.7% in August, with 4.9% in full-service restaurants and 6.9% in limited-service concepts. The number of people who actually go out to eat remains lower than it was before the pandemic.

Total consumer spending appears to be good. Spending in retail trade and food services was up 0.7% in August from July and 15.1% from the same month a year ago. Retail sales rose 0.8% for the month.