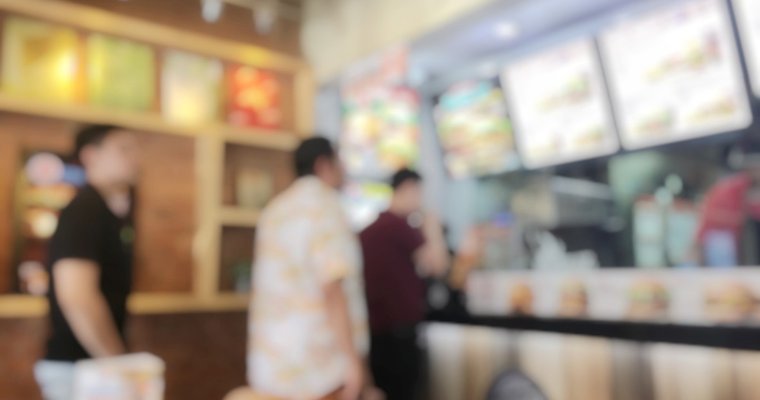 The holiday month of December did not bring much joy to restaurant owners in most cases, as sales and traffic were significantly lower.

It was largely a gloomy December for restaurant chains. (Photo: iStock)

December was a terrible month for restaurants, according to data from Black Box Intelligence, which revealed that the industry-wide results for the month were the worst the United States has seen since last July.

Black Box Intelligence attributed the downward trend to the increasing number of COVID-19 cases and winter weather conditions hampering alfresco dining, but Vice President of Insights and Knowledge Victor Fernandez pointed out that there was light at the end of the tunnel.

â€œThe decline in same-store sales in December was fairly widespread across all segments, with one exception: fast casual,â€ he said in an interview with QSRweb. â€œEveryone else (including QSR) deteriorated in year-over-year sales performance compared to November.
â€œBut even with this decline, QSR’s same-store sales growth remained positive for the eighth consecutive month. Meanwhile, although rapid casual sales have improved, the segment has yet to return to positive sales growth.

Fernandez said holiday season sales were low at all retail outlets, possibly due in part to the millions of people who lost their jobs. That, combined with the growing number of COVID-19 cases in November and December, just caused people to fall back home.

â€œAn interesting finding is that the region that performed the worst based on same-store sales growth in December for full-service restaurants was California,â€ he said. â€œThis is understandable given the closures there. But it was also the region in which QSR performance improved the most in December compared to the previous month. This suggests that QSR is not as sensitive to these increases in COVID cases and some full services. meals may be increasingly shifted to limited service as health risks escalate. “

The best news in all of this is that Black Box Intelligence showed increasing activity in restaurants in early January, with data for the week ending January 3 showing:

Black Box Intelligence tracks and analyzes nearly 300 brands with 2.4 million employees and 50,000 catering units. The company is based in Dallas.