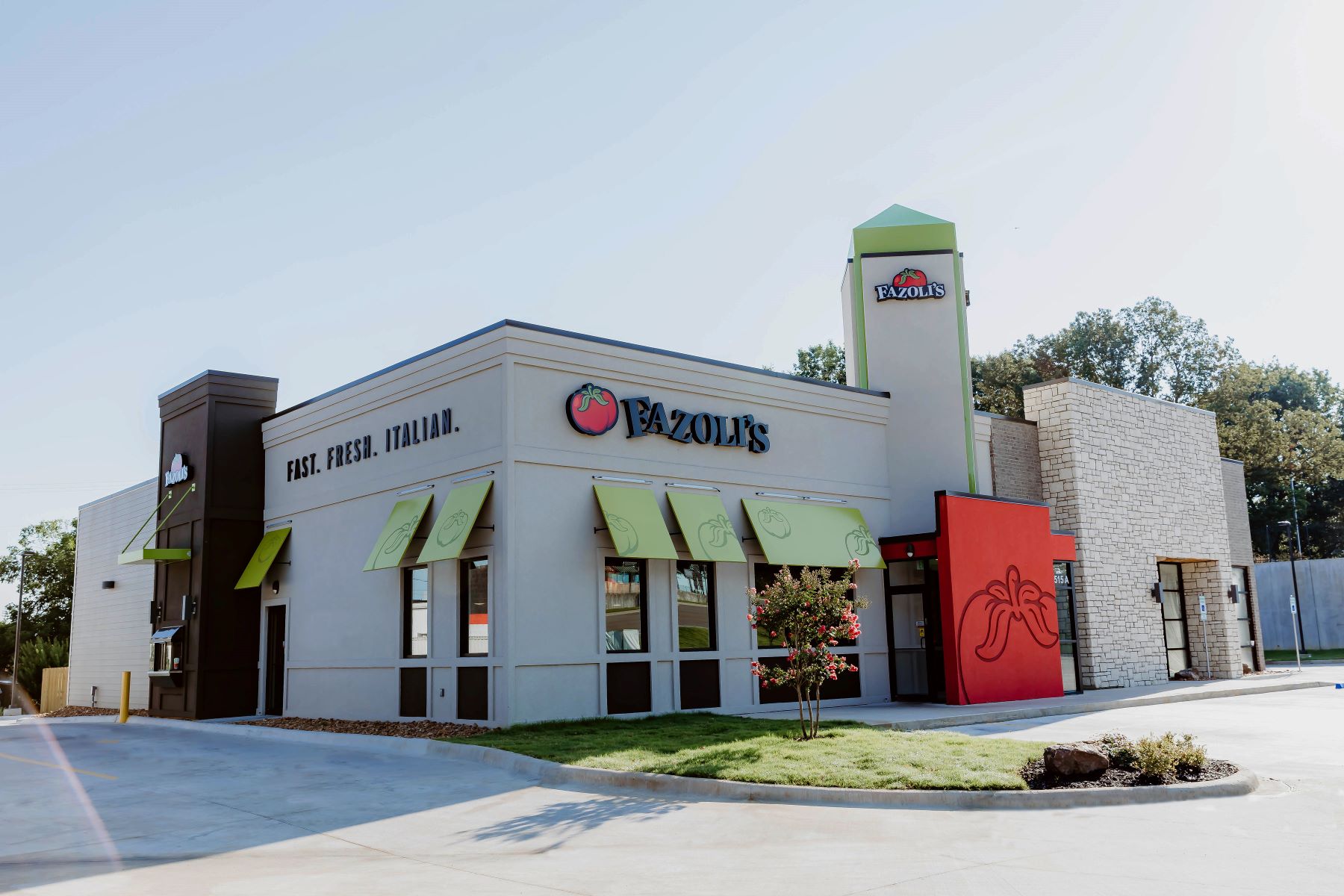 The past year has been better than Carl Howard expected. Fazoli’s, the Italian chain based in Lexington, Ky., Of which he is the CEO, saw sales plummet in March and April at the start of the pandemic. But the company advertised, customers lined up at its drive-thru, and in the summer sales rose double digits. They increased by 20% in January.

Consumers, weary of the pandemic and armed with a lot of money, have been spending money. And with fewer restaurants open after a year of closures and restrictions, those open generate strong sales, often exceeding pre-pandemic levels by a considerable amount. Consumers line up at the drive-thru, order deliveries and take out, and fill all available seats at their nearest steakhouse.

Soaring sales are causing a number of headaches. Some operators are reporting supply shortages and distribution issues as restaurants struggle to keep up with demand. Workforce issues are of greater concern, both for restaurants that suddenly recruit staff to meet demand, and for distributors and other businesses working with them.

And then there’s the simple challenge of planning everything. â€œWhat is happening now is making it difficult for my forecaster,â€ Howard said.

Sales took off at traditional restaurants and limited-service chains. Sales at restaurants were up 21% in the week ended March 21 and up 24% at fast food outlets, according to data firm Facteus. Total spending rose 21% last week. Many operators claim to have generated higher levels of take-out and on-site dining.

Darden Restaurants said last week that same-store sales turned positive from 2019 levels at LongHorn Steakhouse and Olive Garden. This week, BBQ Holdings said sales are increasing at both Famous Dave’s and Granite City Food & Brewery. During an In-N-Out in Las Vegas, consumers lined up at night to get one of the chain’s burgers.

Much of those sales are tied to stimulus payments, which helped the industry generate sales last April and again in January. It started again in March after the federal government sent out checks for $ 1,400.

â€œThey basically take their stimulus checks and walk into our restaurants and hand them over. It’s incredible.”

Granted, sales were expected to at least look strong this month just because of easier comparisons, but the addition of the relaunch has lifted sales for existing chains well above that level. The combination of stimulus and excess unemployment benefits means consumers have more money to spend – consumer incomes have been high so far this year. Excess unemployment benefits are expected to last until September.

Indeed, the executives interviewed for this article mentioned these benefits as a reason for their struggles to get workers.

As consumers don’t spend as much, they save more. The savings rate also remains high, which means people are in better financial shape. So they are going to eat outside.

The increase in restaurant sales, especially in restaurants, has raised fears that a fourth wave of coronavirus will put an end to the party in the coming weeks, even as more people are vaccinated. Rochelle Walensky, head of the U.S. Centers for Disease Control, pleaded with states to halt reopenings, citing rising rates of the virus across the country.

Still, strong sales have given executives confidence, especially in a casual dining industry that has been hammered in the past year.

â€œOver the past 10 to 15 years, casual dining has definitely lost market share in favor of fast food because it offered great food and convenience,â€ said Eric Slaymaker, CEO of the chain. casual dining of 23 Winger’s units. â€œMy prediction is that casual dining is going to make a resurgence. Much of this is because people have realized how much they have missed the experience of being able to walk into a restaurant.

He is not the only one to have this point of view. â€œWe are forecasting a solid year for SPB and casual dining, reminiscent of the 1990s when you think of the heyday of casual dining,â€ said Jim Mazany, CEO of SPB Hospitality, operator of Logan’s Roadhouse and Old Chicago Pizza.

SPB concepts were bankrupt before the pandemic and many were temporarily closed a year ago as food service was halted. The chains were sold to investor Fortress Investment Group in bankruptcy and today SPB and its franchisees operate 247 locations in various brands of breweries and casual restaurants.

This year couldn’t be more different. â€œWe had a construction trend that really started in the fourth quarter of last year,â€ Mazany said. â€œThe Logan’s brand is doing very well. As we started to round up this year and into February, with the stimulus and the sending of vaccines to America, these things have provided us with rocket fuel. We are now in the comparison mode compared to 2019.

â€œMarch has been an amazing month so far. Has been a strong, solid performance compared to 2019. We are seeing double digit increases in our system.

Winger’s, based in Salt Lake City, has thrived over the past two weeks. â€œThe week of March 15, just under half of our stores had weeks of record sales,â€ Slaymaker said. â€œLast week, the week of the 22nd, sales were almost as strong. We only had two stores to post a week of record sales. I guess we see it as a week of decline now.

Slaymaker said sourcing was difficult, especially because Winger’s specializes in chicken wings, which have been in high demand during the pandemic, as well as chicken fingers. â€œThere were times when we got caught a bit behind by demand,â€ he said. â€œWe had a store that ran out of wings for a short time.

â€œFor the most part we’ve been OK. We were able to cover it.

â€œWe budgeted 60% in March,â€ Howard said. â€œWe were on that high trajectory, the greater the stimulus, the greater the competition compared to last year. And we’re going to beat that by 20%.

UPDATE: This story has been updated to correct the Siege of Fazoli.