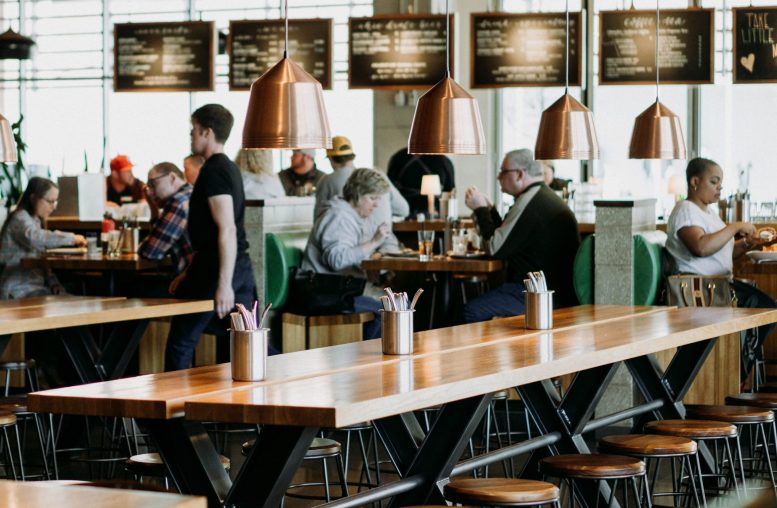 Restaurant sales in Canada surpassed pre-COVID-19 levels for the first time since the pandemic began in March, according to Statistics Canada.

They were also 4.4% above January 2020 levels and 4.9% above March 2019 levels, the first time that a monthly year-over-year sales total has eclipsed a corresponding total seen before. the pandemic.

However, the increase in sales coincided with soaring inflation and rising food prices across the country. According to Statistics Canada, restaurant food prices rose 5.4% in March 2022 compared to March 2021, while prices for alcoholic beverages served in licensed establishments rose 3.6% in March 2022. during the same period.

In real terms, sales at quick service restaurants were flat in March 2022 compared to January 2020, while sales at full service restaurants fell 1.6%. Actual sales are still down significantly at caterers (-24.7%) and drinking establishments such as bars and nightclubs (-18.6%), Restaurant Canada reports.

RELATED: 2020 was the worst sales year on record for Canadian restaurants

Elliot said that in response to a Restaurants Canada survey conducted April 5-15, six in 10 restaurateurs in Ontario said their businesses were still losing money or barely making it.

“While there was an initial increase in sales due to pent-up consumer demand, we may see some moderation in spending over the summer due to the rising cost of living,” Elliot said. the canadian presss. He said the survey identified food costs, labor costs and shortages, and supply disruptions as the biggest challenges facing restaurateurs.

Meanwhile, Restaurants Canada’s REACT poll found that 26% of Canadians said they would dine out less often in June at a full-service restaurant, discouraged by rising prices, compared to 18% who waited for dinner more often. Similarly, 24% of Canadians said they expected to dine at a quick-service restaurant less in June, compared to 11% who would order more often.