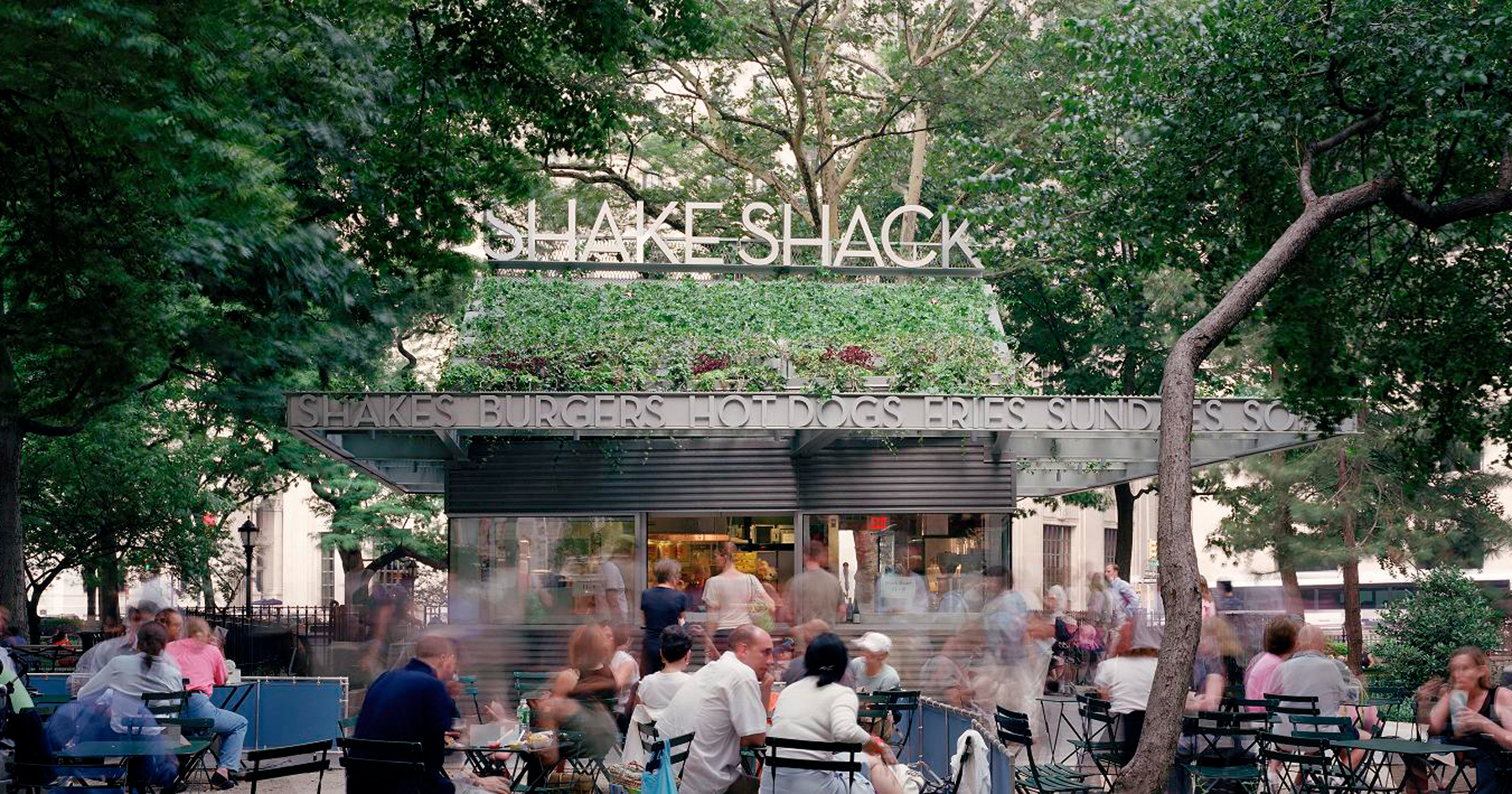 Restaurant sales pick up, but the return is faster in some places than others

As states lift restrictions and consumers begin to venture out again, restaurants order more food and supplies as operations begin to return to normal.

Nationally, restaurant purchases reached 46.6% of normal capacity, up from 32% in the week of March 22, according to Buyers Edge Platform, a supply chain and technology company for restaurants.

However, the distribution of purchasing capacity by State reveals an uneven return. While restaurants in some areas have rebounded quickly, the number of purchases in others has only increased slightly since the onset of the coronavirus and the closures that have followed.

Montana restaurants, for example, rebounded the fastest, with buying capacity up 241% from its low in late March.

According to Buyers Edge, restaurants are also making a big comeback by:

At the other end of the spectrum are restaurants in West Virginia, Rhode Island and New Mexico, where buying volume only hit its low point the week of May 10.

Other states where restaurants bounce the slowest:

â€œWe are obviously encouraged by the increasing trend in restaurant purchasing volume nationwide,â€ Buyers Edge CEO John Davie said in a statement. “But there is a long way to go before things get even closer to pre-pandemic volume.”

Restaurant purchases were closest to normal levels in Wisconsin, where restaurants were buying at 81.2% of their typical volume. Restaurants there were allowed to reopen on May 13 after the state’s Supreme Court overturned the governor’s stay-at-home order.

The lowest was in Nevada, where restaurants were buying at just 12.6% of their normal volume. Nevada lifted its dining restrictions on May 11, but restaurants in the state rely heavily on tourism, and operators in Las Vegas have said RB they expect a slow recovery.

Restaurants in New York City, one of the nation’s largest food markets, were buying at 30 percent of their normal volume, according to Buyers Edge.

The information is based on 2020 purchasing data from over 30,000 restaurants.