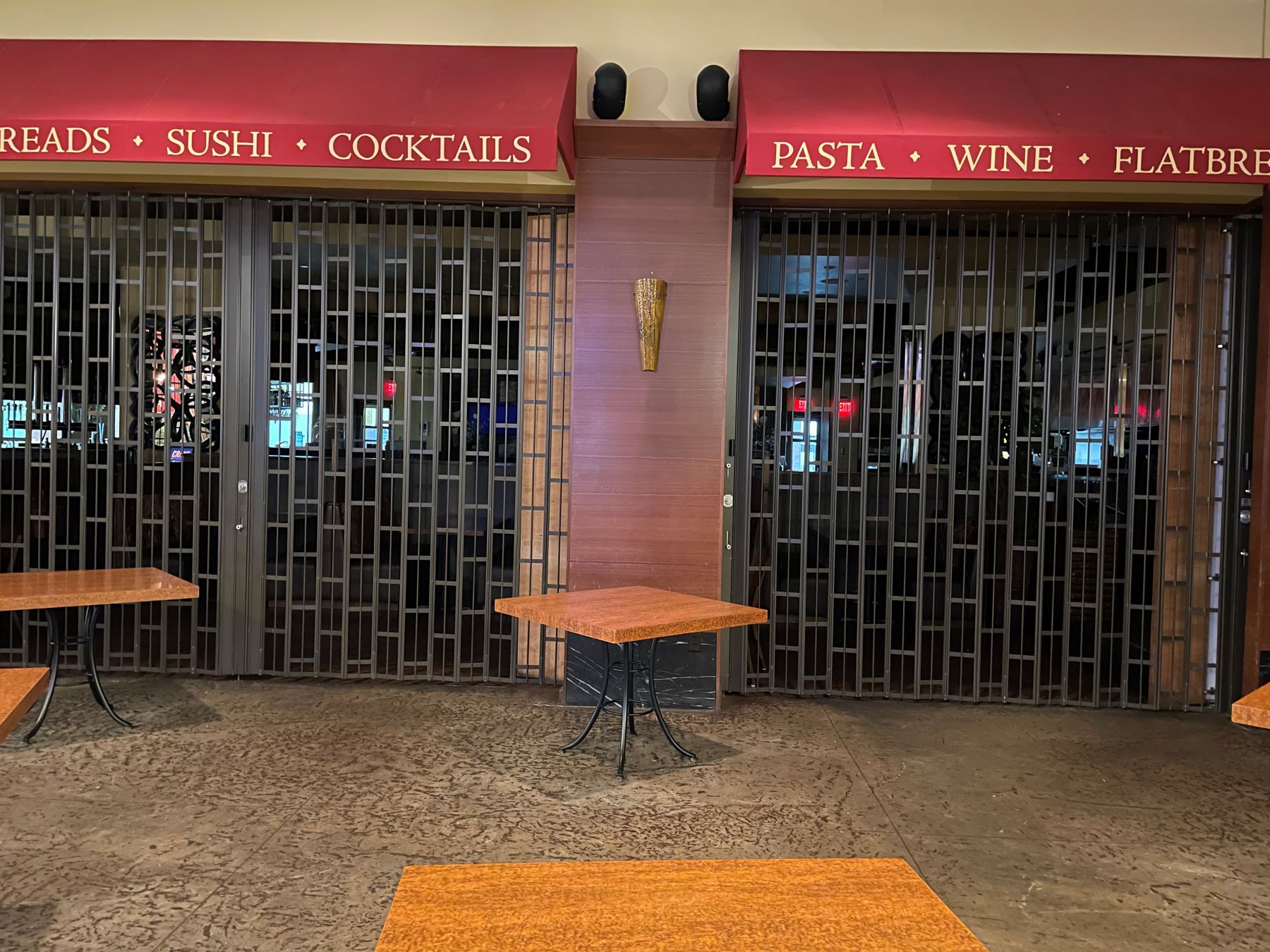 The restaurant industry lost more than half of its sales in April after the coronavirus pandemic led governors across the country to shut down dine-in service in a bid to stem its spread.

The industry clawed back much of that in the months that followed, thanks to the return of food service and a consumer – with more money than expected given the state of the economy – who is more accustomed to operating in quarantine.

That largely changed the other way as the shutdowns returned. Total restaurant sales fell 4% in November from the October level, according to new federal data. This is the second consecutive decline in sales after five months of growth.

On an annual basis, restaurant sales slowed from a 15% year-over-year decline in October to a 17% drop in November.

Admittedly, this is much better than the 54% annual drop in April or even the 38% drop in May. However, it illustrates the return of commercial issues. It also portends a long winter.

According to Black Box Intelligence, same-store sales for the past three weeks through Dec. 6 were “the worst for the industry since early August.” It also notes in its recent weekly report that same-store sales “trend in the wrong direction.”

Numbers from various indices and reports of restaurant companies, especially full-service restaurants, as fast food and delivery chains are doing well, are likely to be relatively poor for some time. The closure of food service, or simply consumers choosing not to eat in a restaurant for fear of COVID, has that effect on things. But also remember that January and February were strong months a year ago. In other words, the comparisons only get tougher.

Restaurant companies have already made statements hinting at the challenges ahead. Sales of J. Alexander deteriorated in November, according to my colleague Peter Romeo, as did sales of Chile and especially Maggiano.

On Thursday morning, Denny’s told investors it had gotten a break on its financial covenants in its loan deal until the end of March, then would get covenants eased in the second and third quarters of next year. The relaxed requirements should help the company through what is expected to be a difficult few months, but the fact that it needs this help some 10 months into the pandemic is saying a lot.

We are generally optimistic about the future of the restaurant industry. We believe restaurant sales will grow faster than many expect once the pandemic is over. And we also think the independents will come back strong eventually, because consumers like to eat in neighborhood restaurants and they are unlikely to change. The vaccine, which is already being administered just a year after the first cluster of cases emerged in China, brings some light at the end of a dark tunnel.

But first we have to get there. And all of that may be cold consolation for an operator who had to shut down their business because sales have plummeted so much without adequate federal assistance.