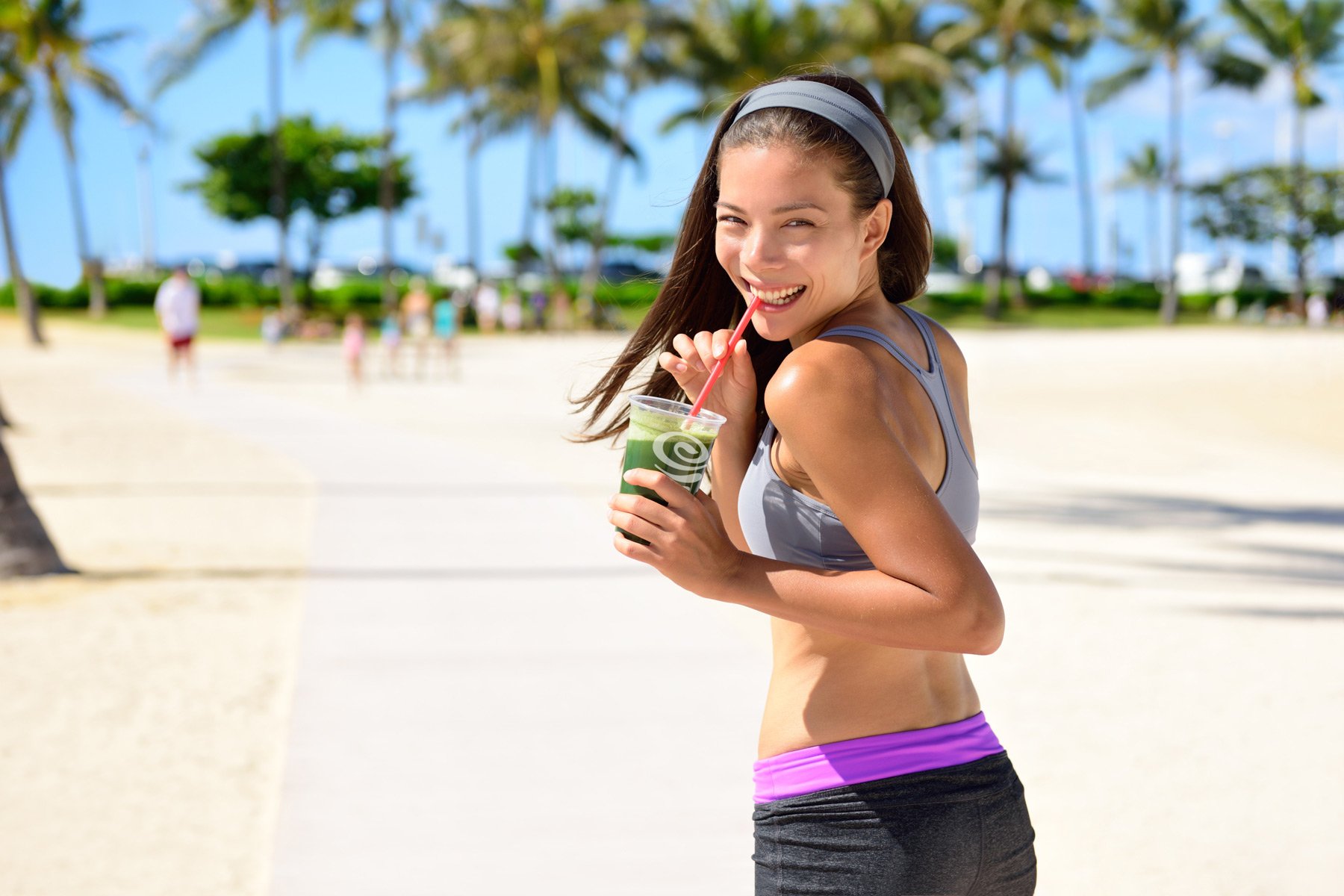 Restaurant sales continue to grow – but not everywhere in Hawai’i

O’ahu’s sales are flat on average, but gains continue elsewhere, according to the Food Gurus Index.

Hawai’i restaurants continue to benefit from a month-over-month increase in sales, with restaurants in Maui, Hawai’i Island and resort areas leading, according to the Food Gurus Hawaii Restaurant Index.

O’ahu restaurants outside the resort areas were the exception: daily sales were flat and the number of transactions in June was actually down 1%. This comes after five months of growth in most categories each month, according to the Food Gurus Index, which tracks more than 3 million transactions per month at more than 130 restaurants statewide.

Doug Harris, founder of Food Gurus Hawaii, says months of price increases paid by restaurants to their suppliers are now reaching customers. “Supply chain inflation is starting to show up in menu prices as ticket averages are up 4% statewide” – the biggest month-over-month increase in price average of banknotes since the launch of the index in January 2021.

Dining outlets saw the biggest increase in menu prices, up 5% on average, according to Harris, while quick-service restaurants increased prices by an average of 1%.

Harris points out other trends:

Here are the full index results:

Note: Many restaurants have stopped deliveries to focus on in-person customers. The index no longer tracks deliveries because month-to-month comparisons no longer make sense.