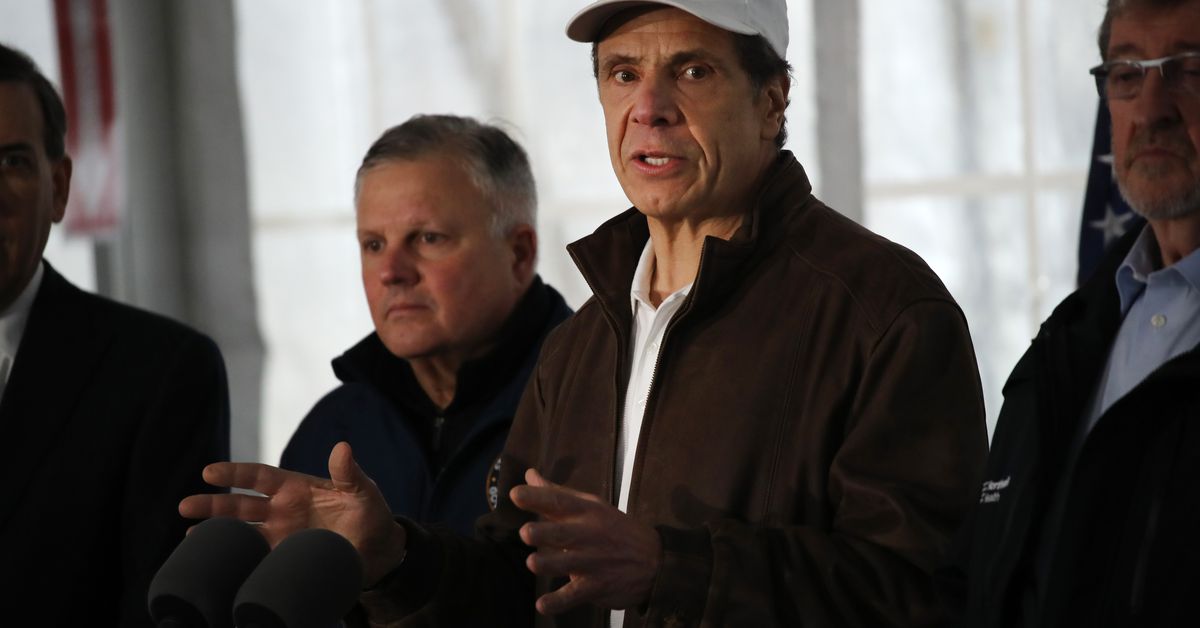 Despite increased calls from restaurants and bars to the state to cancel the collection of the quarterly sales tax due on Friday, March 20, the state announced the deadline will remain the same – but all penalties and interest charged for filing late would be canceled, the state budget director Robert Mujica said at a press conference.

Governor Andrew Cuomo also announced a 90-day moratorium on commercial and residential evictions, meaning that restaurants or bars that will not be able to pay their rent in the next few months will not be evicted from their premises. for non-payment. This goes beyond the indefinite suspension earlier in the week.

Mujica did not say whether the tax penalties would be lifted indefinitely, and it is not clear whether restaurants and bars will be evicted at the end of those 90 days if they have not paid three months’ rent to it. moment. Eater has contacted state officials for further information.

The development isn’t exactly what restaurants and bars have been asking for, but organizations representing the city and state’s hospitality industry have celebrated the tax ruling as a minor victory.

“For some restaurants, this little respite could mean the difference between paying employees and closing their doors forever,” says Melissa Fleischut, president of the New York State Restaurant Association, a restaurant advocacy group. “That being said, this relief is temporary, and we will continue to advocate for additional ways to help restaurants survive during this crisis.”

Andrew Rigie, executive director of the New York City Hospitality Alliance, a membership group that represents thousands of restaurants across the city, echoed the sentiment, writing that Friday’s decision “will ease immediate pressure on restaurant owners.” .

However, he calls on the state to go further by asking that sales tax payments that have been made be converted into “grants that restaurants and bars can use.” He adds that “this will provide businesses with the immediate injection of cash they need for their business and their employees.”

In addition to the sales tax and moratorium on rents, the restaurant industry is calling for a cap on food delivery service fees and street vendors are calling for outstanding tickets to be canceled during the current crisis of the new. coronavirus.