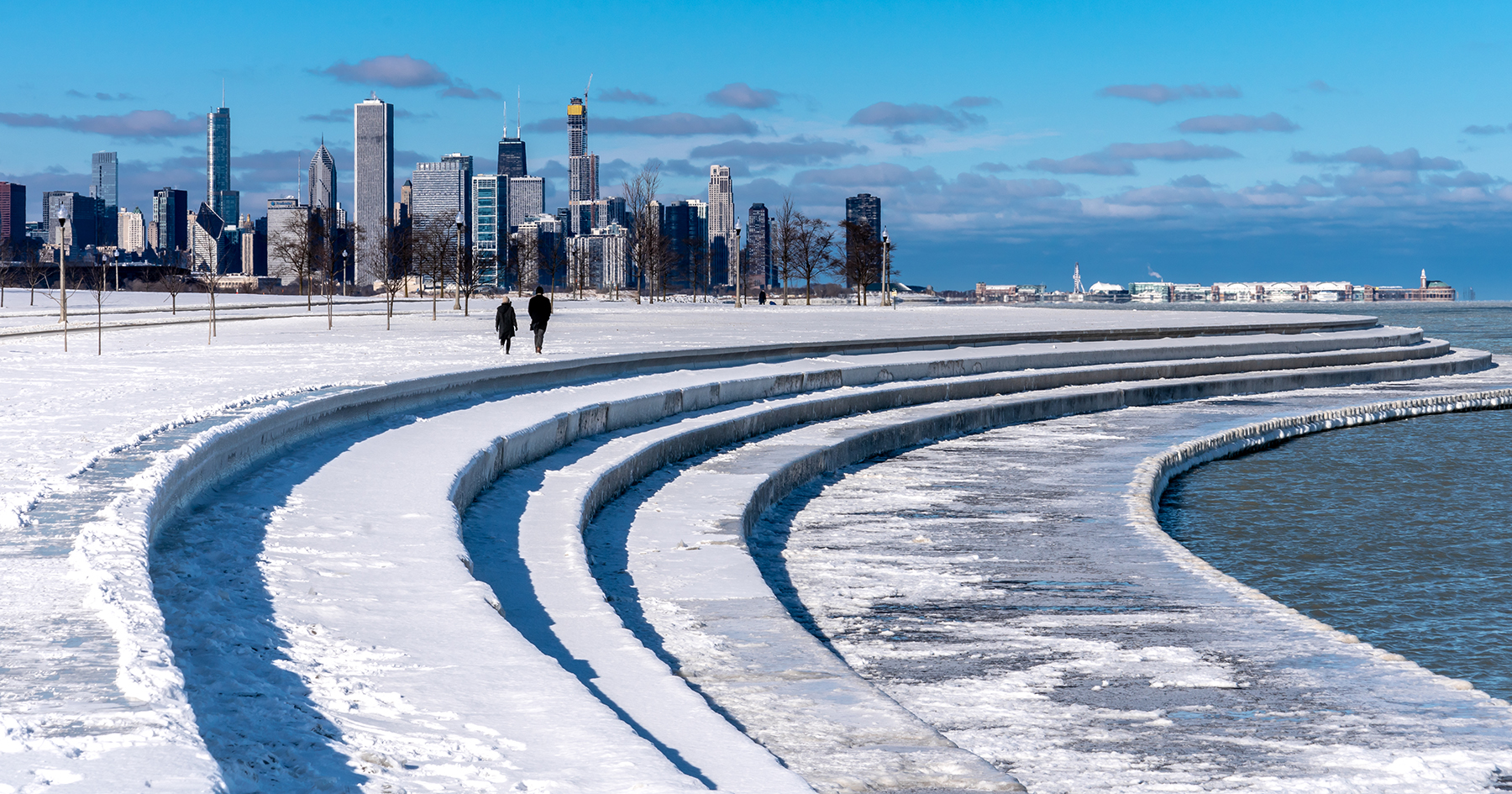 How the polar vortex has chilled restaurant sales

A brief but ugly bout of freezing, arctic air swept across the United States in late January, sending temperatures plummeting, especially in the Midwest, where temperatures were well below freezing.

This has kept many people at home – with the exception of delivery drivers – and hurt restaurant sales, according to an analysis by Technomic, using data from Transaction Insights.

The analysis found that sales slowed significantly as temperatures dropped.

Full-service restaurants fared less well, with sales down 8.3% and traffic down 11.7%.

The same thing happened at convenience stores and retailers in the area, where sales and traffic plunged.

People stayed home. And many places simply closed as schools and workplaces closed.

“There were places that were closed that don’t normally close,” said Jonathan Lutkowski, vice president of research and insights for Technomic, a sister company to catering company. “Like Trader Joe’s announcing they were closing Wednesday through Thursday noon. I needed a new phone and couldn’t go to a Verizon store downtown [Chicago] which was open until Thursday. They closed preventively for a day and a half.

Not everyone was slowing down.

Of course, other factors influenced the numbers. For one thing, it was Super Bowl week, which, of course, probably boosted pizza sales and delivery significantly. It also influenced restaurant sales as consumers changed their eating habits on game day.

But delivery companies often do well during cold spells, as people sit at home and ask someone else to brave the cold instead.

Indeed, the Chicago figures are much more extreme than those of other markets where the vortex has not been as violent. In Los Angeles, for example, quick-service sales fell just 0.2% the week of the vortex, and full-service restaurant sales fell 1.4%.

The data backs up restaurateurs’ longstanding assertion that the weather has a major influence on their performance.

“The closures were atypical,” said Adam Roberts, senior program manager for Technomic. “I didn’t go out a ton that day. Some Potbellys and Starbucks were closed. Many places were closed.

The week’s performance, along with tougher comparisons and other events such as the government shutdown, helped push January sales down 5.2% for the top 200 chains, according to Technomic. Traffic fell by 6.8%.