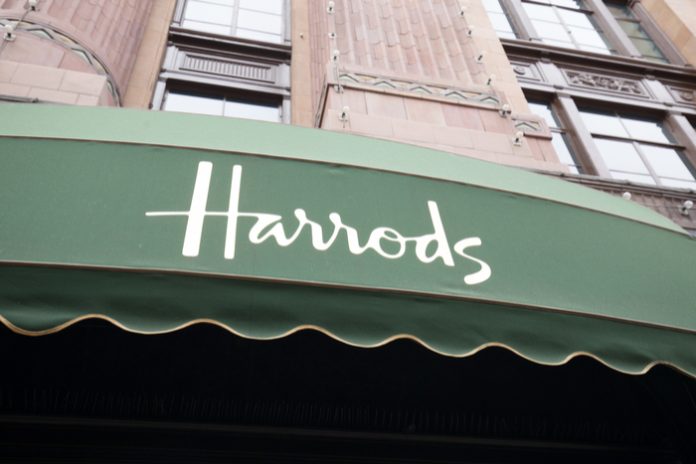 // The United Voices of the World union said the deal set a “new benchmark for pay in the hospitality industry”.

Workers at Harrods restaurants won a 25% pay rise, averting the threat of a pre-Christmas strike.

The United Voices of the World (UVW) union, which represents waiters and chefs at the Knightsbridge department store, said the deal set a “new pay benchmark in the hospitality industry”.

The union said early last month it would vote for staff on a possible strike over poor pay and a heavy workload for staff after the job cuts.

“We are proud to set a new benchmark for the industry, an industry notorious for poverty wages and appalling conditions,” said UVW General Secretary Petros Elia.

“It is the assertion of the power of organized and strike-ready workers – it remains the most important and powerful tool in the workers’ arsenal today.

“The fight doesn’t stop there: we are now talking to store employees to make sure they are not left behind. We said it was time for £12 and now that time has come.

Harrods has previously said the pay rise was unrelated to the threat of industrial action. Instead, the increase came after three months of exams.

The retailer said in a statement: “This has been driven entirely by ongoing discussions and internal work with our restaurant colleagues, and at no time during this three month process have we engaged a third party. .

“We are constantly reviewing our compensation policies to ensure that we continue to attract and retain top talent.”