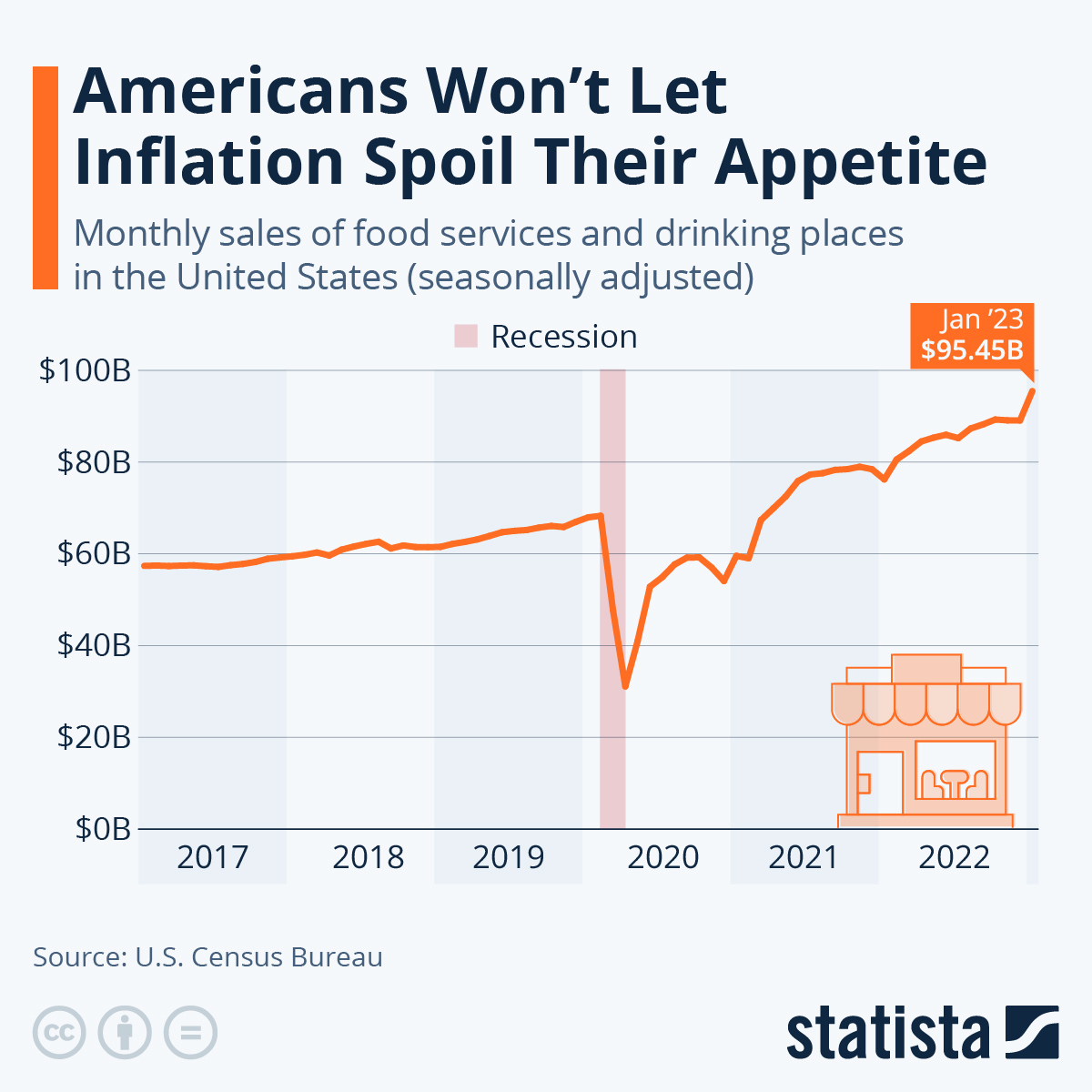 Retail sales and food services in the United States fell 1.1 percent in July, to $ 617.7 billion on a seasonally adjusted basis. That’s according to preliminary estimates released Tuesday by the US Census Bureau.

While it is easy to attribute the slowdown to the resurgence of COVID-19 cases, there are actually many reasons for the decline, starting with an ongoing global chip shortage that is limiting supply in several industries, in particular. the automobile sector. Sales at motor vehicle and parts dealers fell by more than $ 5 billion in July, accounting for 74% of the overall decline in retail sales and food services. Another big factor in the decline was the drop in non-store (i.e. online) sales, which was largely caused by June’s sales inflation due to Amazon Prime Day. . In fact, excluding motor vehicle and non-store sales, retail sales increased very slightly in July, thanks in large part to the continued rebound in restaurants across the country.

As the following chart shows, food services and drinking places, i.e. restaurants, bars, cafeterias, etc., continued to recover in July, with sales reaching an all-time high of 72 , $ 2 billion on a seasonally adjusted basis, up from a pandemic. lowest of $ 29.9 billion in April 2020 and $ 52.2 billion in July 2020. Likely due to an increase in COVID-19 cases in the second half of the month, sales growth has however slowed to the lowest rate since February, pointing to a possible August pullback as many Americans are wary of the threat of the highly contagious Delta variant.