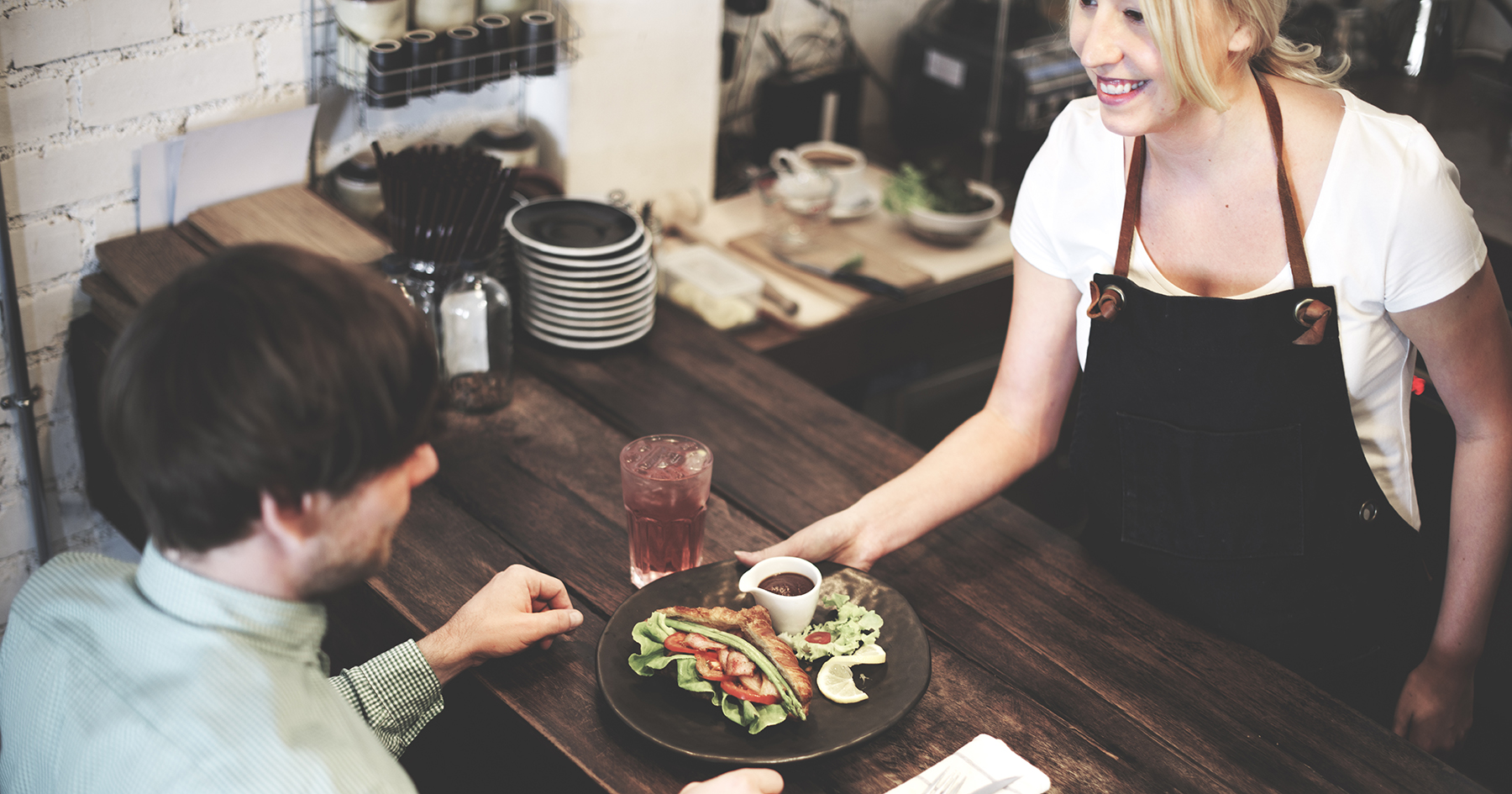 Vacancies rose for more than a third of restaurant chains in the first quarter, marking the most difficult times most have ever faced in recruiting unit-level employees, according to the latest TDn2K labor index.

The report describes the increase in restaurant vacancies as a threat to the industry.

The inability to operate with a full workforce has undoubtedly reduced service levels, which once again proved to be the main difference between restaurants that increased their sales and those that suffered a decline, the report concluded. report. Outstanding service ratings were a stronger indicator of same-store sales growth than factors such as food quality and ambience, according to TDn2K.

These staff gaps have been increasing for several quarters, but not at the rate recorded in the first quarter, the researcher said. About 38% of the chain’s operations said their unfilled hourly jobs had increased at the unit level, and only 10% said they had progressed to full staff. About a third (35%) also reported an increase in the number of unit-level management positions that they were unable to fill, while only 12% reported having succeeded in reducing vacancies during of the three-month period.

TDn2K attributed the increase in the number of vacancies to the combination of very high turnover and the creation of more jobs in the restaurant business. He noted that the number of jobs in the industry rose 2.7% in March, an acceleration from the 2.6% recorded in February.

MillerPulse: Restaurant sales up in the first quarter, not because of traffic