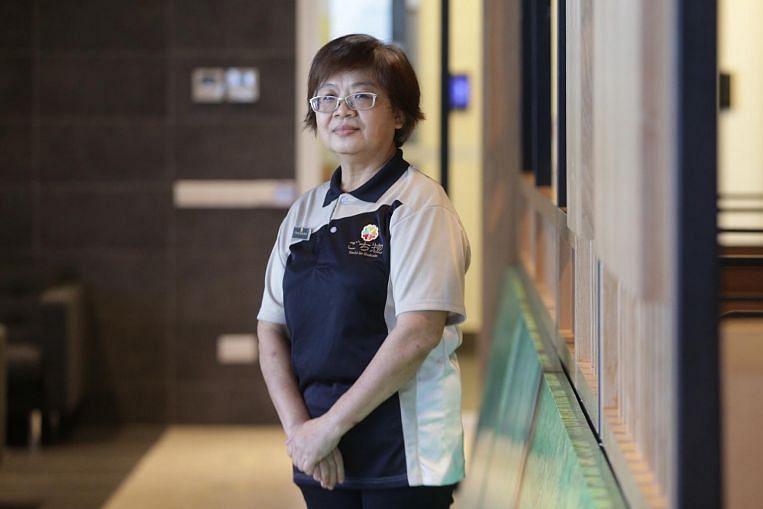 SINGAPORE – Catering staff usually have only one responsibility, be it cook or cashier, but Eurasia F&B employees have a myriad of roles.

Madame Chong, 56, works in the kitchen preparing basic foods while filling customer service roles, such as making sure customers scan their tokens or Trace Together apps when they walk into the store. restaurant.

She joined the staff in 2019 and completed training last year as part of the first iteration of the restaurant job redesign and retraining program.

Ms. Chong, who has two grown children, said in Mandarin, â€œAt first it was difficult because of the language. Everything was in English. At home, when I needed to install something digital for me, my son would do it for me. “

She even reaped a 7% pay rise as her job became more complex and value-added.

She added: “I know I have to keep learning. We have to learn as long as we live. I think it makes me more alive and active when I work and learn.”

Eurasia Managing Director Kelvin Ong said: â€œJob redesign is one of the key strategies we envision to stay productive and efficient. It is a key element to remain competitive.

He added that most of the food preparation is done in the factory so that outlet staff can focus on serving customers rather than spending their time slicing pork and chopping cabbage, which are carried out by machines.

The company has 14 points of sale, 10 of which have been open since last August.

Mr Ong plans to send 50 employees for the new iteration of the job redesign and retraining program this year.