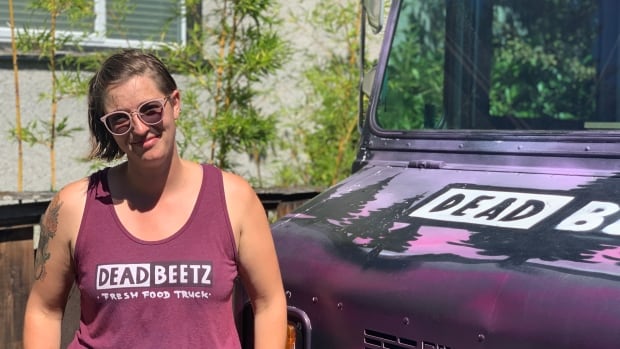 BC restaurant staff struggle to work in unrelenting heat

As people head to the restaurant to enjoy an air-conditioned hideaway during episodes of extreme heat in British Columbia, the kitchen staff are struggling to cope.

Ashleigh Kola, owner of Dead Beetz in Victoria, B.C., says she notices workers use the freezer more often in hot weather and adds that she doesn’t mind taking more breaks .

“When someone needs to take [a break] then they go out and the next person fills in and that can mean people have to wait an extra five minutes for their burger, â€says Kola.

During the pandemic, Dead Beetz increased the ventilation in his restaurant but with unprecedented temperatures it was not enough. Dead Beetz closed its doors during the sweltering heat of June.

Kola also works in the company’s food truck and says the experience shows her how difficult it is to work at these temperatures.

â€œIt’s horrible not being able to not participate in the event that you were supposed to do and having to let people down,â€ Kola said. “But at the end of the day, what’s more important is making sure our staff are safe.”

Barry Nakahara, spokesperson for WorkSafe BC, said the organization has no plans to implement restaurant-specific heat regulations. He says the current guidelines that apply to all workplaces are sufficient

Gabrielle Beauchemin fears that service workers are too afraid to voice their complaints.

Beauchemin, a University of Victoria student who also works in a restaurant, says she feels lucky to serve tables where it is often cooler.

â€œThe temperatures would get so crazy in the kitchen that these guys would run into the walk-in freezer every 20 minutes just to sit up and not throw up,â€ she says.