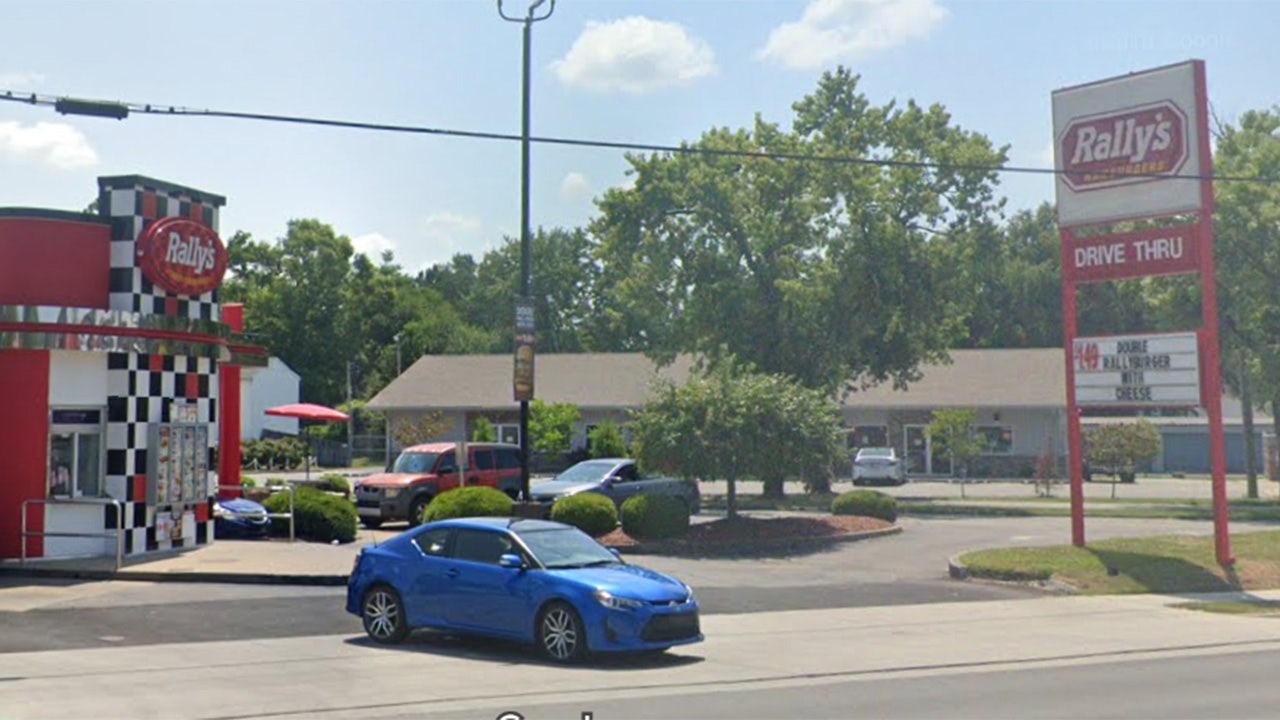 All staff at an Indiana fast food restaurant left work in protest on Saturday night, leaving a note on the drive-thru speaker warning hungry customers they were gone.

“There is an infestation of rats, they are not paid enough and there are violations of the health code,” WHAS reporter Tom Lally said in a video of what was written on the staff note. , which was posted on the drive-thru speaker. at a rally site in Jeffersonville. “Obviously none of this is confirmed. But what is confirmed is that there are no employees here. All the lights are still on.”

Saturday night’s note was signed “the manager who has had enough!” WHAT has been reported.

â€œWe just came here to order food, no one came to the window,â€ said one customer. “We had a lady who told us that they were out, upset about something.”

The Clark County Health Department told WHAS it would investigate the unsanitary allegations on Monday, and noted it had previously had issues with the facility.

“Our top priority is the health of our citizens, so we take any complaint of this magnitude very seriously,” said a statement from the department.

It is not known if the staff have already returned to the establishment. Rally’s, which merged with another Checkers fast food restaurant in the 1990s, did not immediately respond to Fox News’ request for comment.