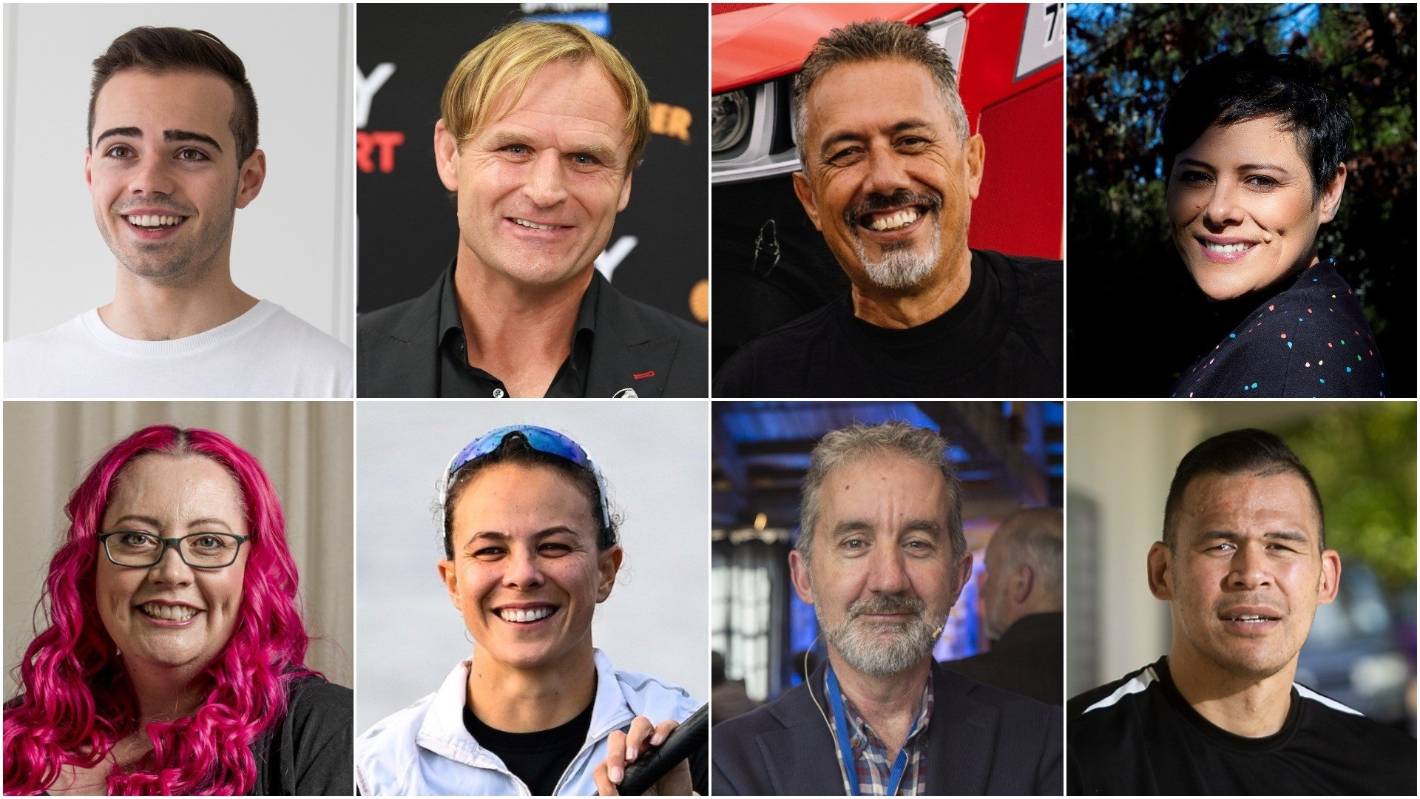 A Christchurch restaurant owner‘s motivational challenge for staff led him to book the city’s largest arena to host talks by some of the most inspiring people in the country.

Anton Matthews is the originator of Inspire 21 – a one-day event on September 5, featuring Olympians, musicians, TV stars, business leaders and the New Zealander from the ‘year.

The idea came after he shared his five-year vision for his family-run restaurant, Fush, with the staff.

â€œThis was really embraced by a number of the staff, but there was definitely a feeling of ‘this guy is crazy’,â€ Matthews said.

“Some were pretty ambitious stuff.”

So he suggested on the spot that if he could manage to sell an arena with people, they should embrace his vision and see that anything is possible.

Anton Matthews explains why he is passionate about standardizing Maori te reo in New Zealand. (Video first published in August 2019)

Matthews made headlines in 2018 when a Facebook post about free Maori te reo classes at his Wigram restaurant sent him scrambling to find an auditorium large enough to accommodate the thousands of interested people.

He wanted Inspire 21 – with half-hour lectures from Kiwis like Olympian Lisa Carrington, New Zealander of the Year Dr Siouxsie Wiles, musician Anika Moa and boxer and fitness guru Dave ” Brown Buttabean â€Letele – to make people think,â€œ I could do that too â€.

Everyone will share stories about their lives, “the ups and downs, the learnings, what would they do differently if they could start all over again and what advice they would share with their 16 year old selves.”

Canterbury had been through so much in the past decade and he wanted to â€œgive the community inspiration againâ€.

“We are such a resilient bunch of people here in Canterbury, and we are capable of so much.”

Matthews said he had also had tough times for himself as a small business owner.

â€œPart of Inspire 21 is surrounding myself with people I admire, so that I can hear their stories and let them motivate me, in the phase of life and business that I find myself in now.

“But I also want to open these conversations to anyone who needs to hear them and who wants to be inspired to keep going through these difficult times that we all go through from time to time.”

His staff saw all the work take place behind the scenes, learned about event planning in the process and he hoped that would inspire them as well.

“To take something that wasn’t even an idea when we shared our vision, and turn it into reality, and do it in four monthsâ€¦ if we can do it, imagine what we can do in five years. . “