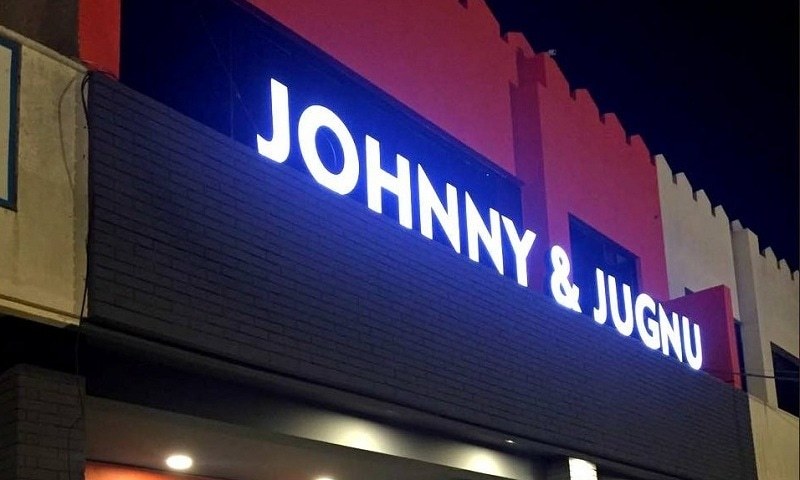 A few days before the incident, some police officers went to the “Johnny and Jugnu” restaurant located in phase 6 of the DHA and attempted to obtain burgers for free. However, following the refusal, the cops left in anger and returned late Friday night to arrest the entire restaurant crew for reasons the outlet described as “unfounded and unfair”.

Taking action against the abuse of power by the cops, the Inspector General of Punjab, Inam Ghani, ordered the suspension of all officials involved in the incident, including the SHO of the C-Defense police station, for exceeding their authority.

The Punjab police chief also ordered the Lahore CCPO to immediately take strict departmental and legal action against personnel involved in the incident, according to a statement.

He further stated that “officers and personnel involved in illegal activities do not deserve any concessions, so no leniency should be given to take action against those responsible after the investigation.”

Recounting the details of the incident, the restaurant posted on its Facebook page: â€œIt wasn’t the first time something like this has happened with our kitchen teams at our restaurant, but we want to make sure it’s is the last. Yesterday evening, around 1 a.m., our kitchen teams were taken into police custody.

He added that “19 of our innocent crew members were locked up in the [police] station for the whole night, without any base, as ordered by their SHO.

The statement lamented that demanding free food by the police had “become a common practice” and when restaurant staff refused the same earlier this week, the police “threatened our officials and left, to return on. next day to harass more and put pressure on our teams on the ground with unfounded arguments, asking them to close the restaurant â€.

On June 11, for nearly seven hours at night, â€œthey (the police) kept our team locked up, harassing them, pushing them around, all for not giving them free burgers, for not responding to a request from a high profile special. customer, â€the restaurant said.

Restaurant staff arrested for failing to give free burgers to police